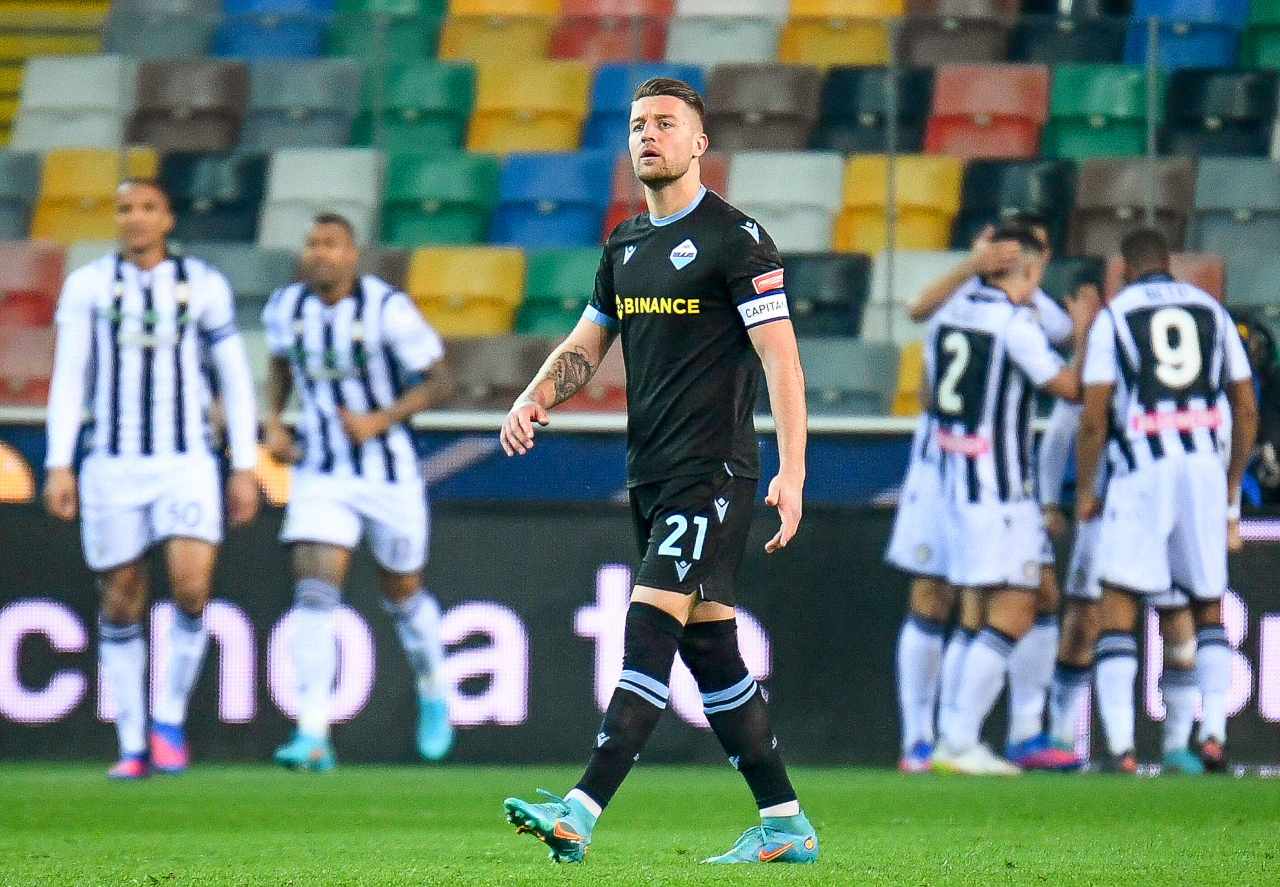 Watch as Gerard Deulofeu and Felipe Anderson find the net, but Lazio ride their luck as Udinese miss an incredible sitter and thump the woodwork.

It took just five minutes for Deulofeu to open the scoring, as Nehuen Perez knocked down the Nahuel Molina cross.

Jean-Victor Makengo’s miss has to be seen to be believed, as he somehow turned over from a couple of yards.

Felipe Anderson got his first Serie A goal since October with a well-worked free kick routine, but Molina thought he’d won it at the death with a rocket that smacked against the crossbar. 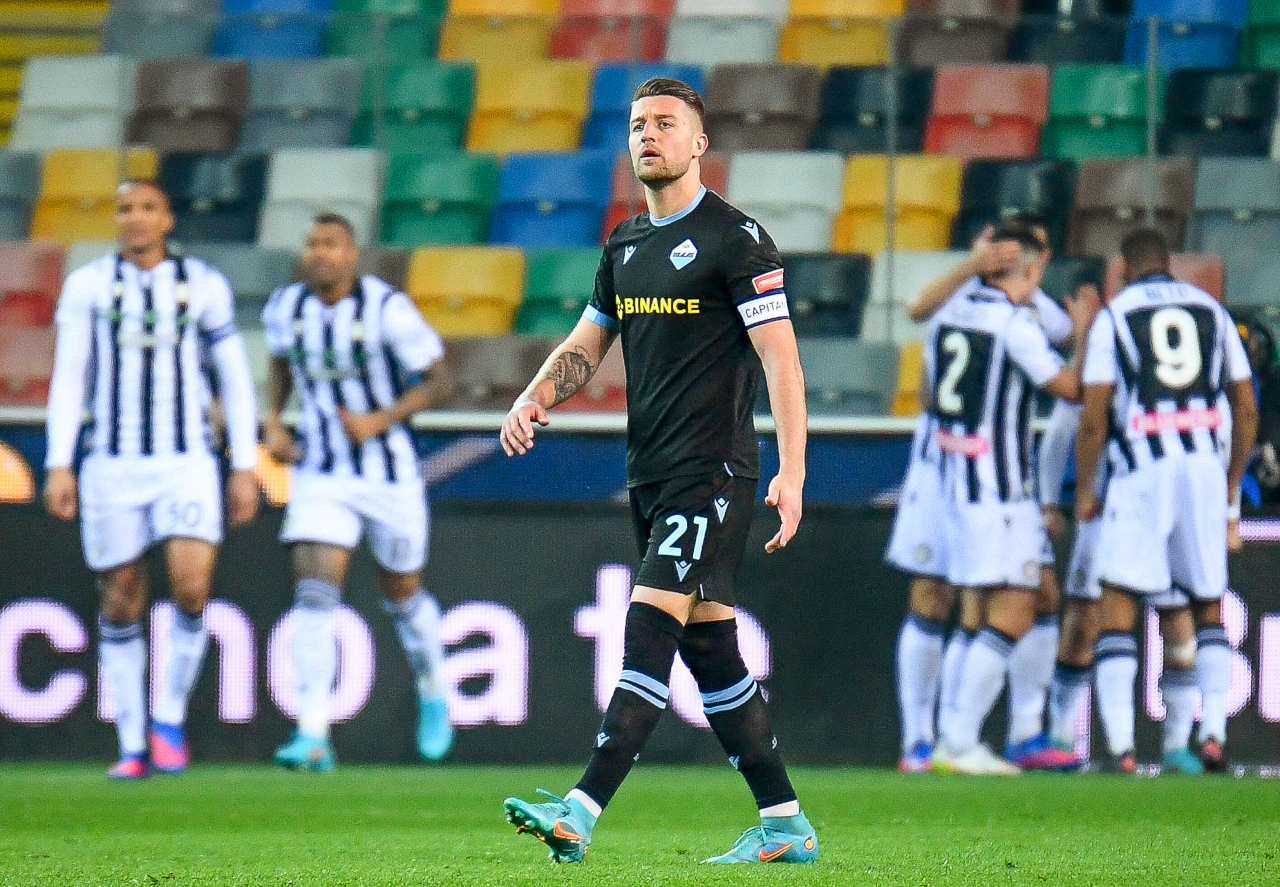 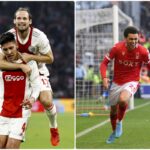 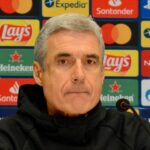