Maurizio Sarri maintains Lazio would ‘already be challenging for a top four place’ in Serie A if they didn’t have Europa League commitments, but saw progress in the 1-1 draw with Udinese.

This was precisely the kind of fixture that the Aquile had fumbled earlier this season, having played a 2-1 Europa League play-off defeat away to FC Porto on Thursday evening.

There was the risk of collapsing after Gerard Deulofeu opened the scoring within five minutes, but Felipe Anderson met a flicked-on free kick at the back post for his first Serie A goal since October.

Lazio also rode their luck to a degree, because Jean-Victor Makengo missed a sitter and Nahuel Molina rattled the crossbar in stoppages.

“It was a good game, considering we were missing important players, lost Pedro in the first half too and only played 72 hours ago,” Sarri told DAZN.

“We went behind straight away and up until the 75th minute I think we deserved to win it. We struggled a little in the final 15 minutes, which was only natural in the circumstances.”

The coach has made it abundantly clear he is no fan of the Europa League, despite winning it with Chelsea, as he feels Lazio’s resources are over-stretched.

“If we had a little more time at our disposal to work in training on the details, we wouldn’t concede goals like that. We have to work on these small things, as now we play out from the back, we know when to slow down and speed up. I say my team do what we needed to do.

“If we didn’t have these European commitments, we would already be challenging for a top four place. In the games not played straight after a Europa League match, our points average is that of a side in the Champions League places.

“So far, we’d shown this complete inability to play three days after the Europa League, so today’s performance is a sign of progress.”

Immobile missed both the first leg with Porto and this evening’s trip after coming down with a fever, so will he be available next week?

“I hope so, we’ll have to talk to the doctor tomorrow.”

Pérez heads down for Gerard Deulofeu, who finishes sweetly from close range.

That ball from Nahuel Molina 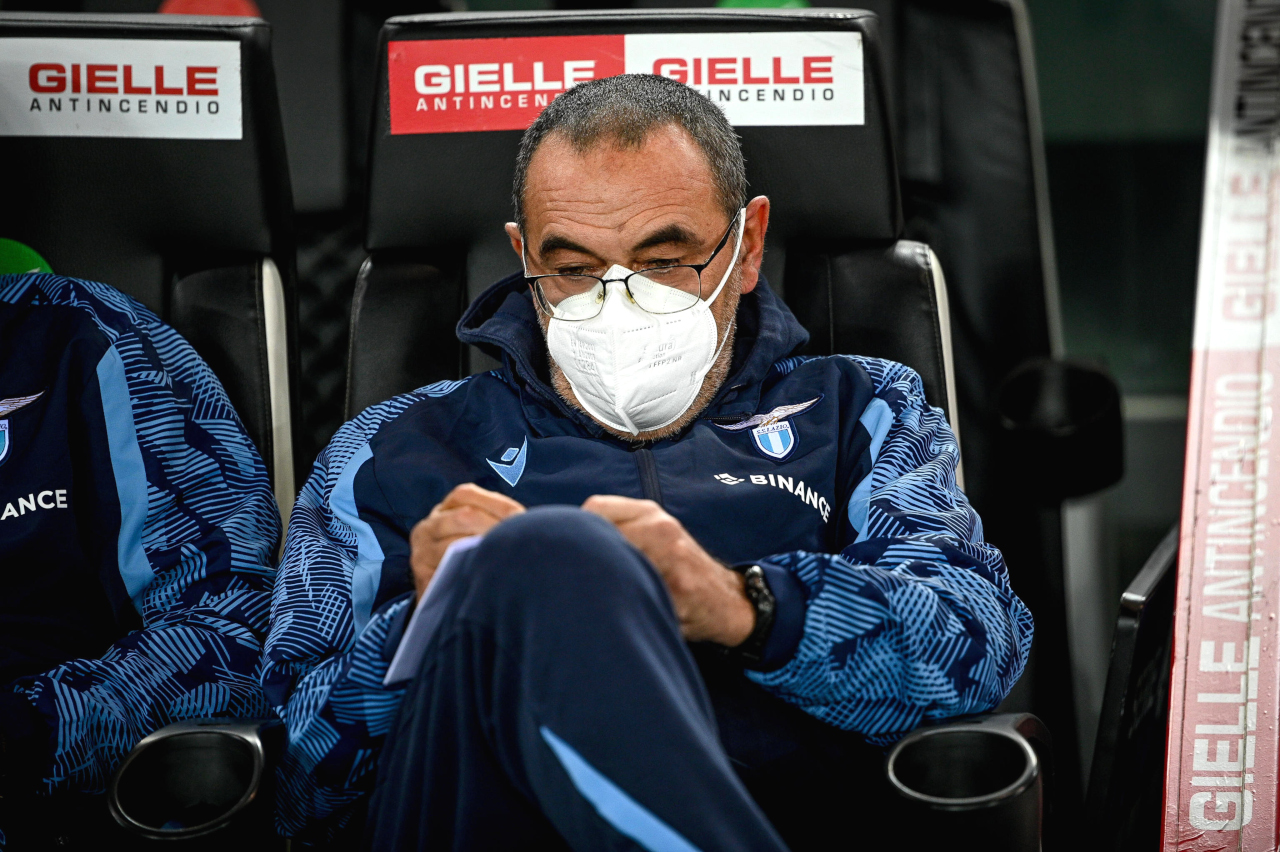 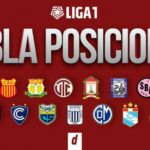