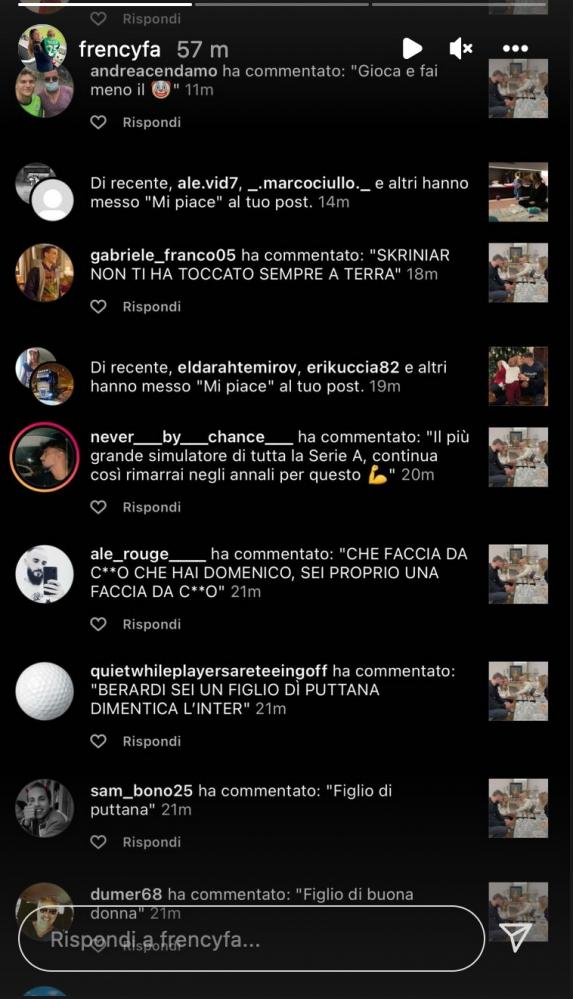 Domenico Berardi is a self-confessed Inter supporter, but he was inundated with insults via social media from Nerazzurri fans after Sassuolo’s 2-0 victory.

The goals at San Siro were scored by Giacomo Raspadori and Gianluca Scamacca, who have both been linked with a transfer to Inter next season.

It was Berardi who infuriated the supporters, though, who pelted his girlfriend’s Instagram page with abuse.

Francesca Fantuzzi revealed the pages of insults she received in an Instagram Stories post, including one who told Berardi to ‘forget about joining Inter, you son of a b****!’

He was accused of being a diver after the row with Inter defender Milan Skriniar and, somewhat confusingly, called a ‘scumbag g**sy.’

Meanwhile, Berardi became the first player in Europe’s top five leagues this season to contribute at least 10 goals and 10 assists, so must be doing something right.

To be precise, he has scored 10 goals in 23 Serie A games and also provided 12 assists. 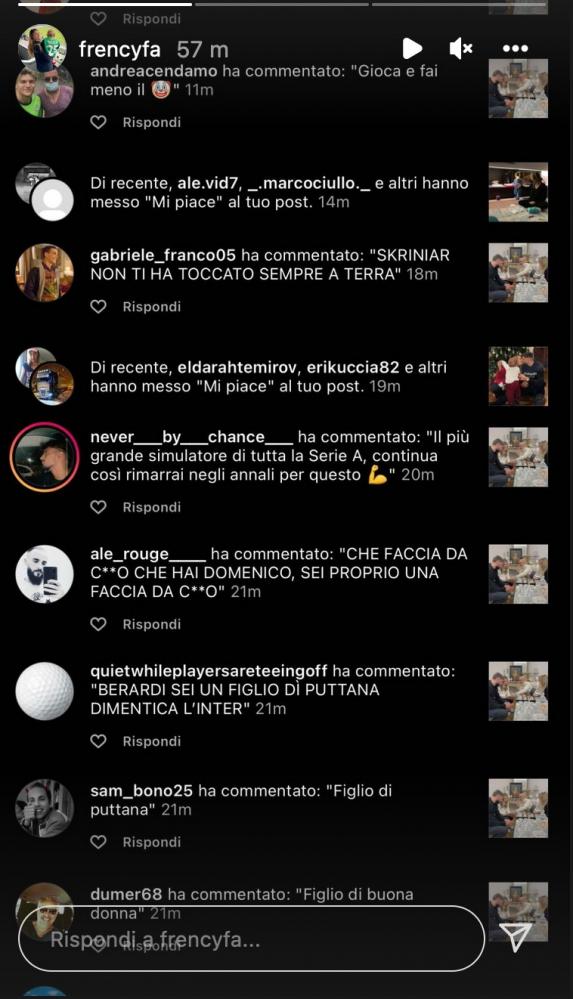 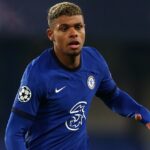 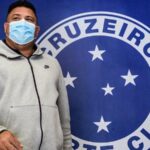