Watch as the travelling Tottenham fans continued to sing Antonio Conte’s praises long after the full-time whistle at the Etihad stadium yesterday.

Spurs pulled off a thrilling 3-2 win over Manchester City yesterday, with Dejan Kulusevski and Harry Kane both finding the back of the net to secure the three points for the North London side. The English striker’s 95th minute winner sent the fans and Conte alike into jubilation and this happiness did not diminish following the full-time whistle.

The Tottenham fans continued to sing Conte’s name for at least 15 minutes after the end of the 3-2 win at the Etihad, and this can be seen below. 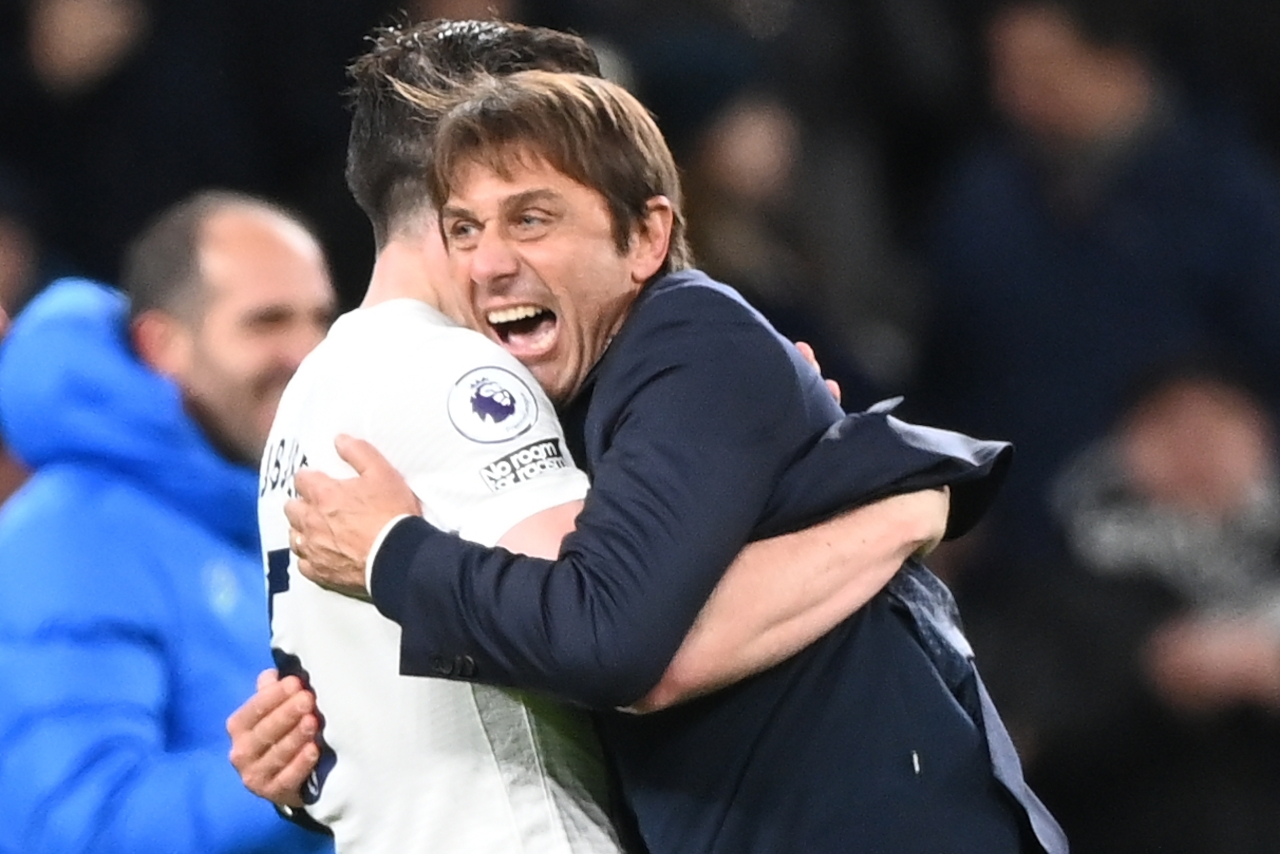 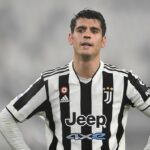 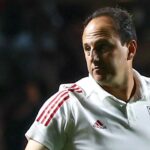