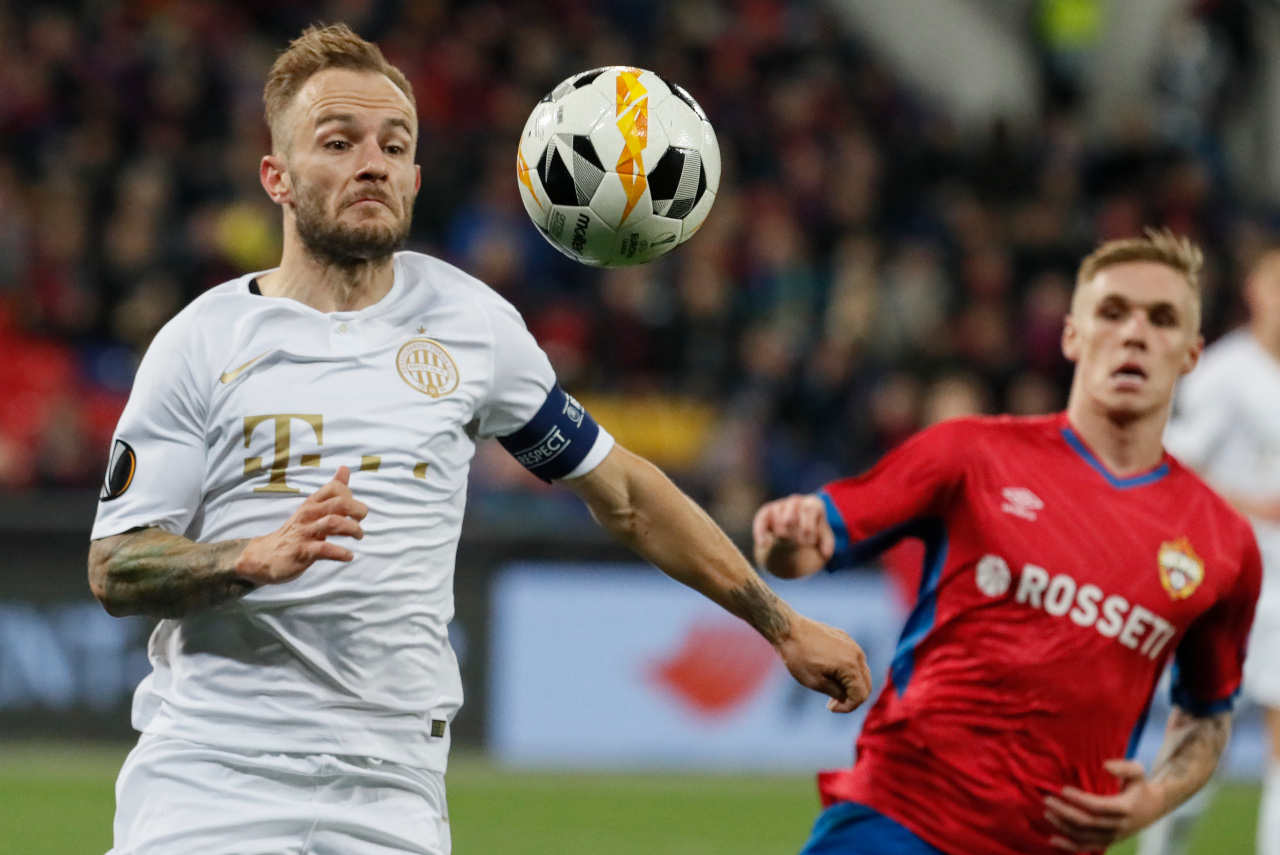 According to Sportitalia and Trivenetogoal.it, he is expected to land in Italy over the next few days for a medical.

The 22-year-old plays as a creative midfielder, but can also work on the left or right wings.

He had a knee injury in May and is expected back now, although a medical will be essential before the deal is done.

Sigurdsson moved from Norrköping to CSKA Moscow in 2018 for €4m and is under contract until June 2023.

The trequartista has 14 senior caps for Iceland, scoring one goal.