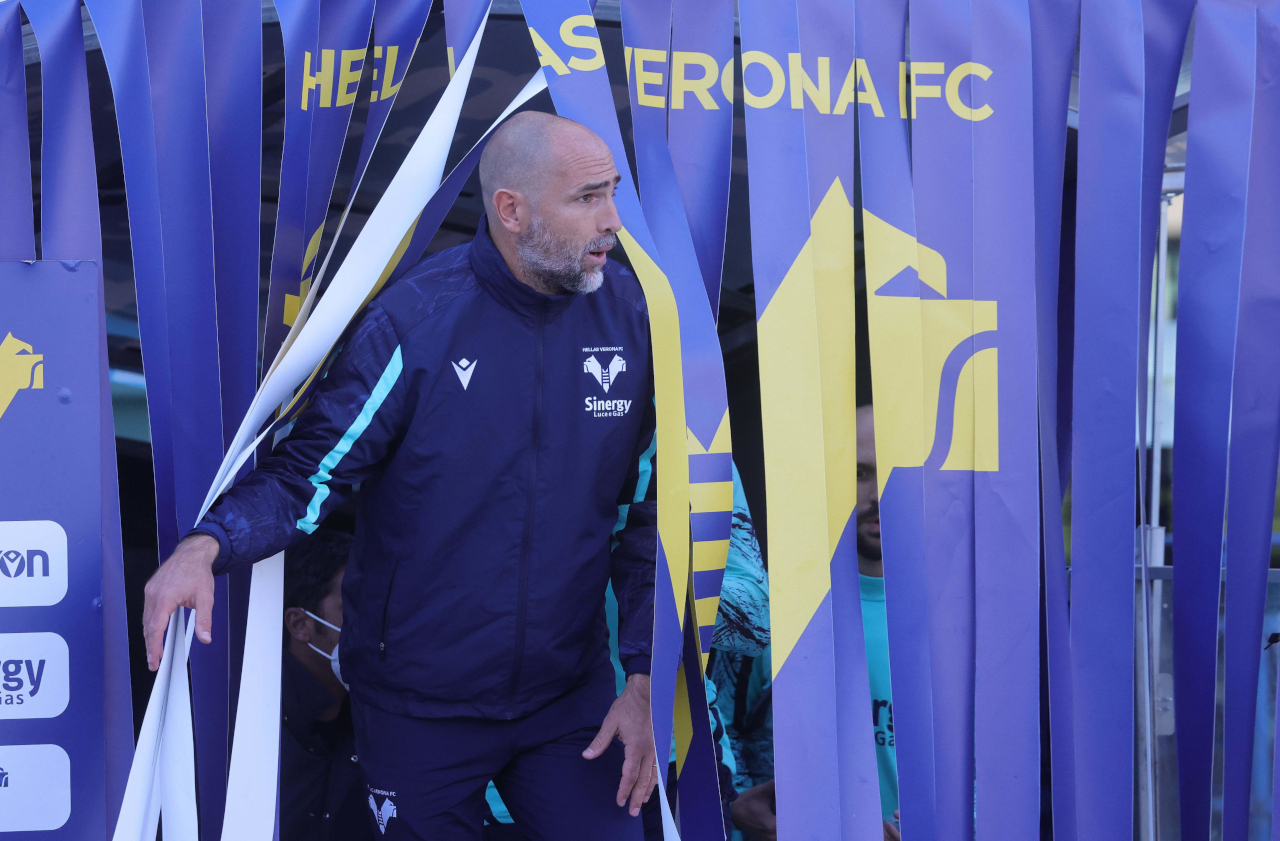 Igor Tudor had a disappointing time as Andrea Pirlo’s assistant at Juventus last season and today, he meets the Old Lady in a crucial Serie A match.

Tudor was picked as Pirlo’s assistant coach last season, but things did not go as the former defender expected.

“Pirlo called me to Juventus. That’s how it went, there was a list with five names compiled by Juventus and [Fabio] Paratici left the decision to Pirlo,” Tudor told Sportske Novosti in June.

“He chose me. But since he is very close to [Roberto] Baronio, he brought him too. And another one, an analyst, and he put us all on the same level.

“It wasn’t fair, because after all, I’m a coach. But I accepted it because it was Juve.

“I’m sorry and I don’t think it was right. But I decided one thing: I will never be anyone’s assistant again.”

Tudor: ‘Pirlo put us all on the same level, I will never be anyone’s assistant again’

Tudor had spent many years of his playing career in Turin. He stayed at Juventus from 1998 until 2005, scoring 21 goals in 174 appearances.

Today he meets his former club again, in a crucial Serie A tie for the Bianconeri.

Massimiliano Allegri’s side sits seventh in the Serie A table with 15 points in 10 games. Hellas Verona are just three points behind them.

Tudor has turned things around at the Stadio Bentegodi since his arrival on matchday four.

Verona have collected 12 points in seven games under the Croat who replaced Eusebio Di Francesco after three defeats in the opening three Serie A games.

Tudor warned his players not to look at the Serie A table before the match against Juventus and insisted that the Bianconeri are not in crisis despite Wednesday’s 2-1 loss against Sassuolo.

“Juventus have a great coach, the right person to solve some problems. He only needs time,” he said.

“What can we say about a club that won nine titles over the last ten years? I know football is all black or white, but things are forgotten too quickly.

“I was a child when I arrived at Juventus. I left at 28. I grew up at the club and also as a coach, it was a meaningful experience. Now I am here and I’ll try to give my best for these colours.”