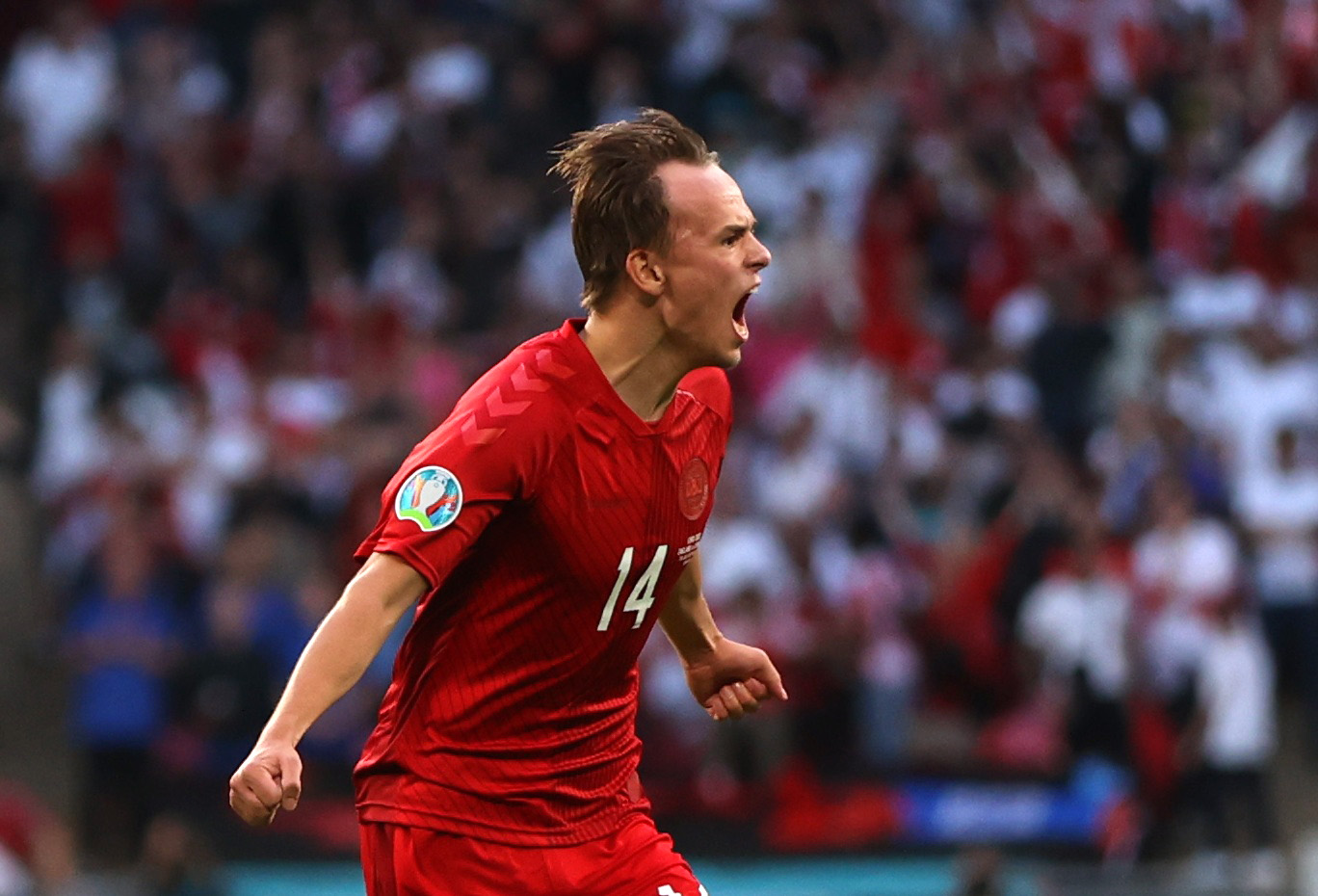 Tottenham Hotspur are to continue their raid on Serie A by going after Sampdoria’s Danish sensation, Mikkel Damsgaard.

The impressive 21-year-old midfielder had a great European Championship for Denmark, scoring two goals in five games, which has only enhanced his reputation throughout the continent.

After signing Pierluigi Gollini and Cristian Romero from Atalanta, Spurs still have their sights set firmly on Italian football and are willing to pay a hefty fee for Damsgaard, according to La Repubblica.

The Premier League side are in pole position for the youngster and are primed to meet whatever Il Blucerchiati president, Massimo Ferrero, wants for the player.

However, such news would not go down well with Sampdoria supporters who are dreaming of the Dane making big strides next season, possibly even taking the No.10 shirt at the club.

Serie A: The major problems faced by Cristiano Ronaldo and Juventus

Locatelli to Juve: very close to reaching an agreement