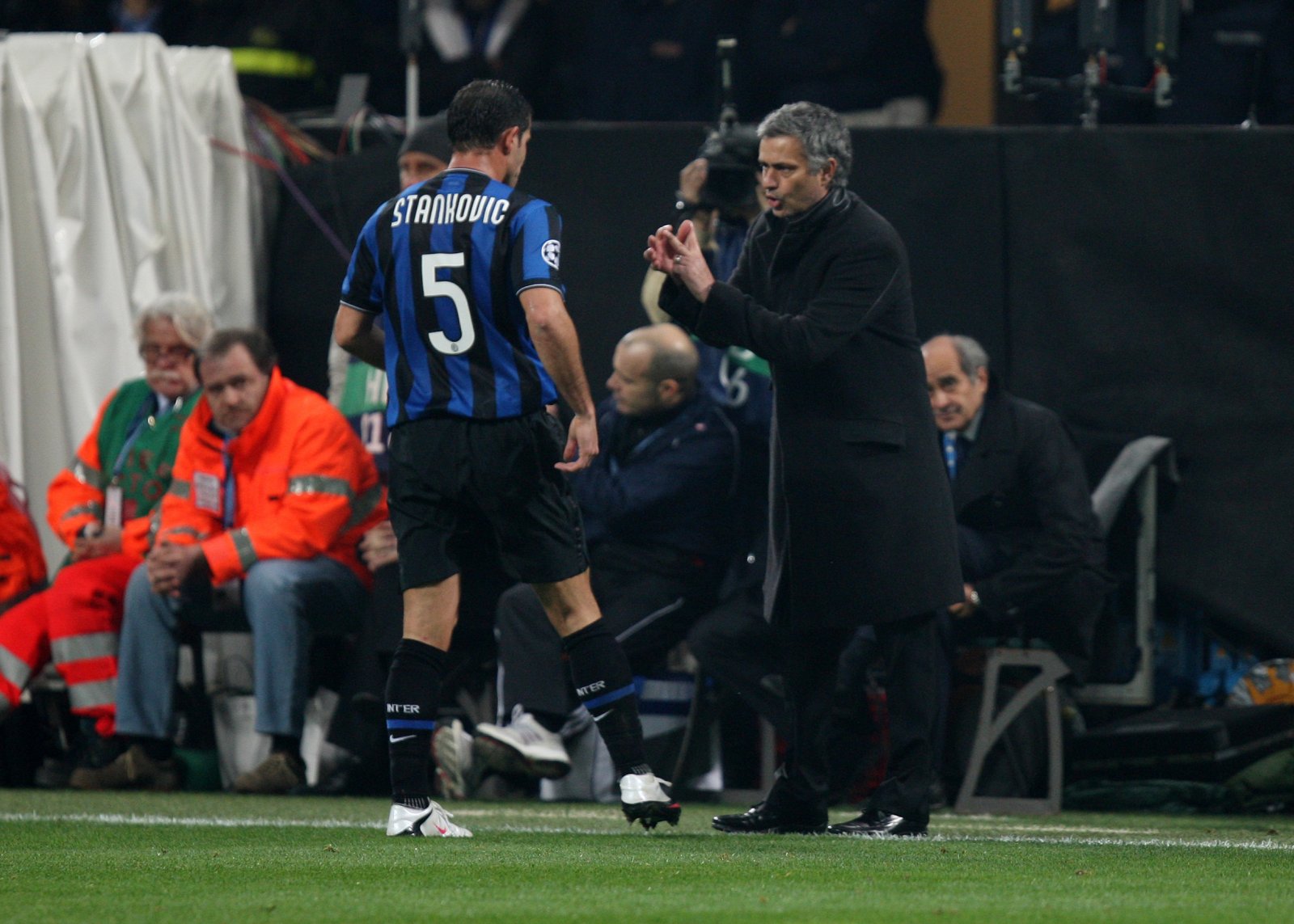 Dejan Stankovic has shed light on his personal relationship with Jose Mourinho and touched upon Inter‘s unforgettable 2009/10 treble-winning season.

The Nerazzurri legend is now first-team coach of Red Star Belgrade in the Serbian SuperLiga and has revealed how he keeps in touch with Mourinho, and other players from that era, in their own treble winners’ WhatsApp group.

The 43-year-old ex-midfielder has reserved special praise for Mourinho, as well as what really went on inside the dressing room.

“He [Mouirnho] literally had me up against the wall a few times,” Stankovic told Tuttomercato. “However, it was good for me. Instead of crying about it, I used it to be better on the pitch.

“Jose Mourinho will always be a friend and a special person to me. Thanks to him, I discovered a new me, taking me to new levels, both as a person and also a footballer. We stay in touch on our treble winners’ WhatsApp group.

“In football, when your backs are against the wall you must have some balls, and never give up. I learned this from Mourinho. When I thought I had nothing to give, he helped me find another 20 percent from deep within.

“Maybe young players don’t get him, but we had a mature group at Inter and we understood that he did what he did, not to offend you, but to make you better as players”.

Napoli: Manolas out with sprained ankle