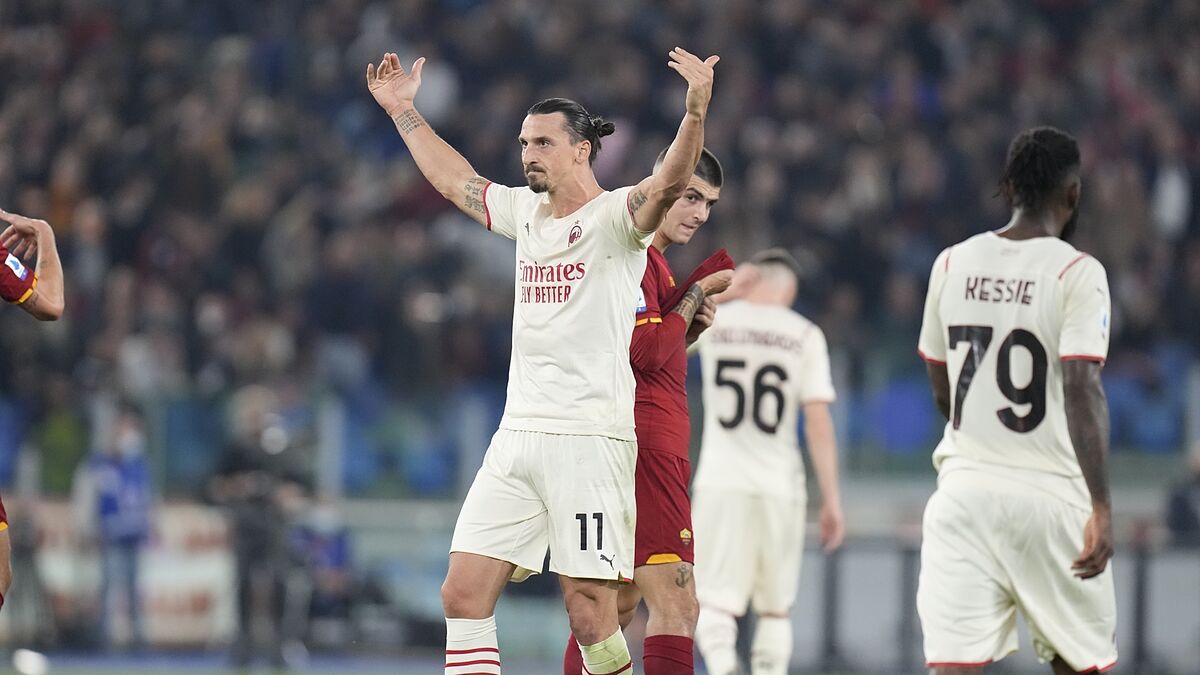 Roma’s hard-core «ultra» fans were given a suspended one-match ban by the Italian league on Tuesday for racist and insulting chants aimed at AC Milan players Franck Kessi and Zlatan Ibrahimovic.

The incidents occurred during Milan’s 2-1 win on Sunday at the Stadio Olimpico, where Ibrahimovic and Kessi scored for Milan.

League judge Gerardo Mastrandrea ordered the «Curva Sud» – the southern end of the stadium – closed for one game. But the ban is suspended for a year, during which if Roma has any further violations, it will be added to the new sanction.

Roma coach Jos Mourinho was fined 10,000 euros ($11,500) for «disrespectful» behavior toward the referee after the game.

Also, Atalanta was fined 25,000 euros ($29,000) after its fans threw an object, «likely a coin» according to the disciplinary report, that hit Lazio goalkeeper Pepe Reina, who continued playing after falling to the ground.