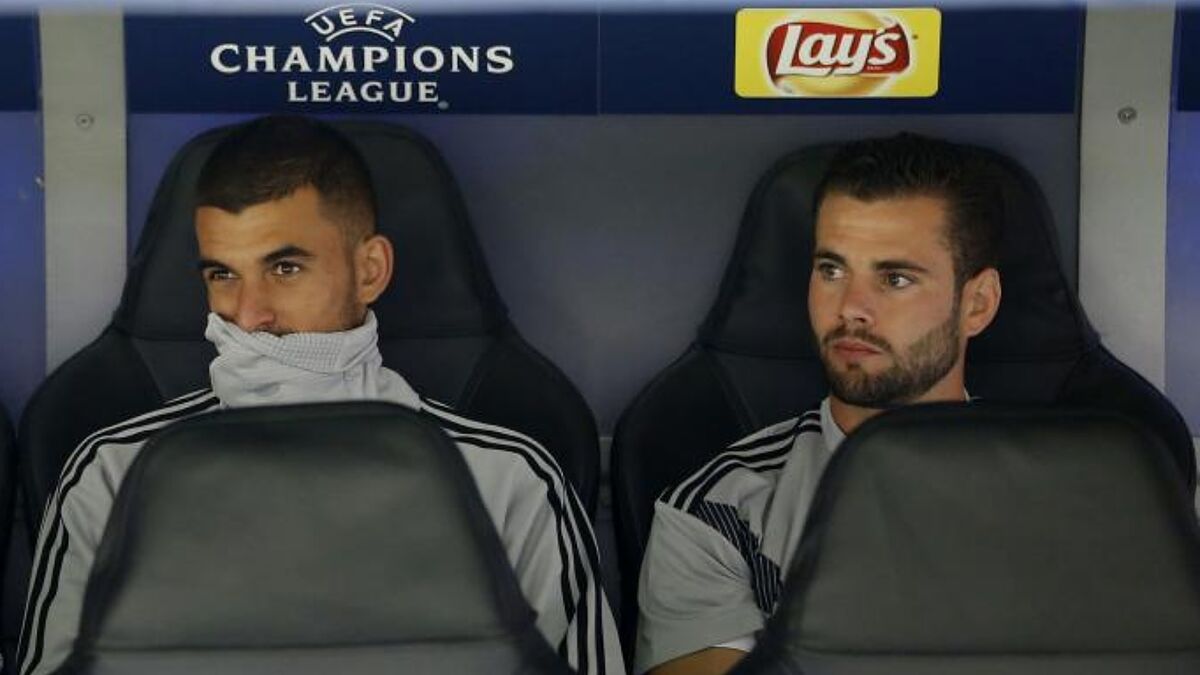 Jose Mourinho is having a turbulent time at Roma, with three defeats for the side coming in the last month, and he is hoping to bolster his options in January by making two potential signings in Real Madrid pair Nacho Fernandez and Dani Ceballos.

Roma currently sit fourth in Serie A, with Mourinho wanting more consistency from his side.

Rui Patricio the only success

According to Corriere dello Sport, Mourinho is only happy with goalkeeper Rui Patricio from his summer signings.

The newspaper also suggests that he is not convinced by Tammy Abraham, despite his good start to the season, as well as Eldor Shomurodov, Matias Vina and Bryan Reynolds being among those players he is not impressed by.

Now, Mourinho is now looking to bring in Ceballos and Nacho as he looks to strengthen in midfield and defence.

In addition to the two Spaniards, he is reportedly looking at Chelsea‘s Ruben Loftus-Cheek, Tottenham Hotspur‘s Harry Winks and Borussia Monchengladbach‘s Denis Zakaria.