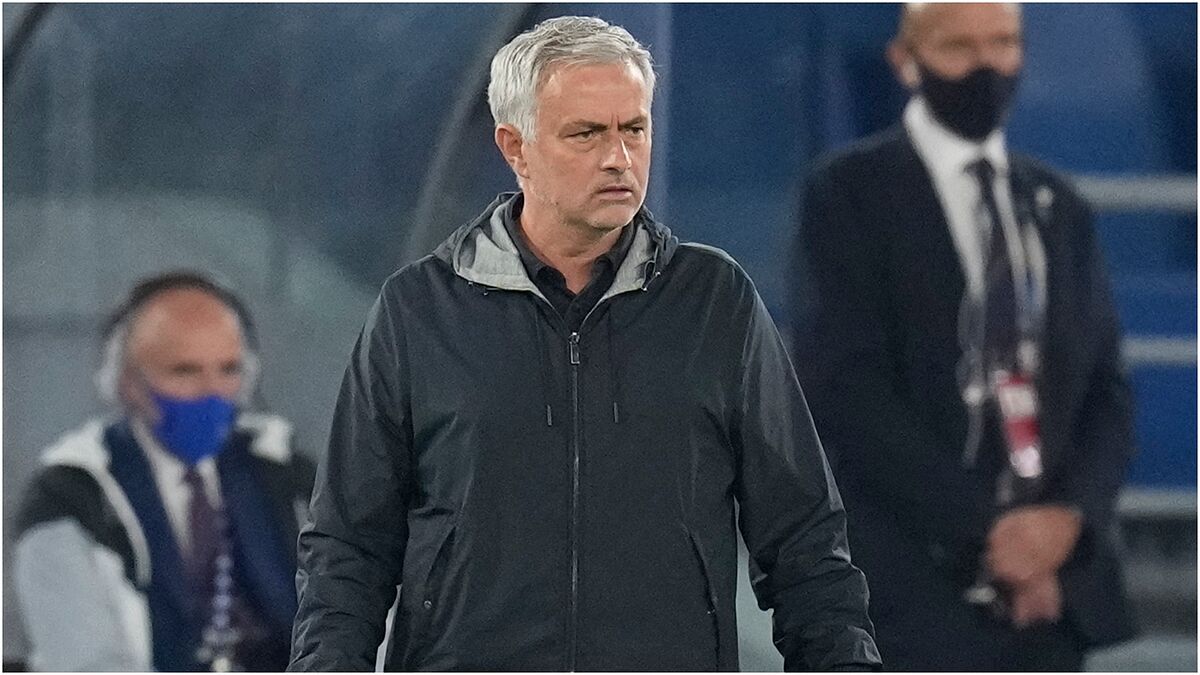 Roma coach Jose Mourinho was not pleased with Fabio Maresca‘s officiating in his team’s 2-1 defeat to AC Milan on home soil on Sunday night in Serie A.

The Portuguese tactician was visibly frustrated in the second half’s stoppage time when Maresca decided against giving a penalty for Simon Kjaer‘s challenge on Lorenzo Pellegrini. Mourinho stormed off the pitch later on after a foul was given in AC Milan‘s favour.

«If I speak, next Sunday I am not on the bench,» Mourinho told DAZN.

«I am angry about the lack of respect for our fans, even in a game in which we did not play well.

«Others don’t have the respect that we have. It makes me angry, but enough. If I speak, next week I am not on the bench.»