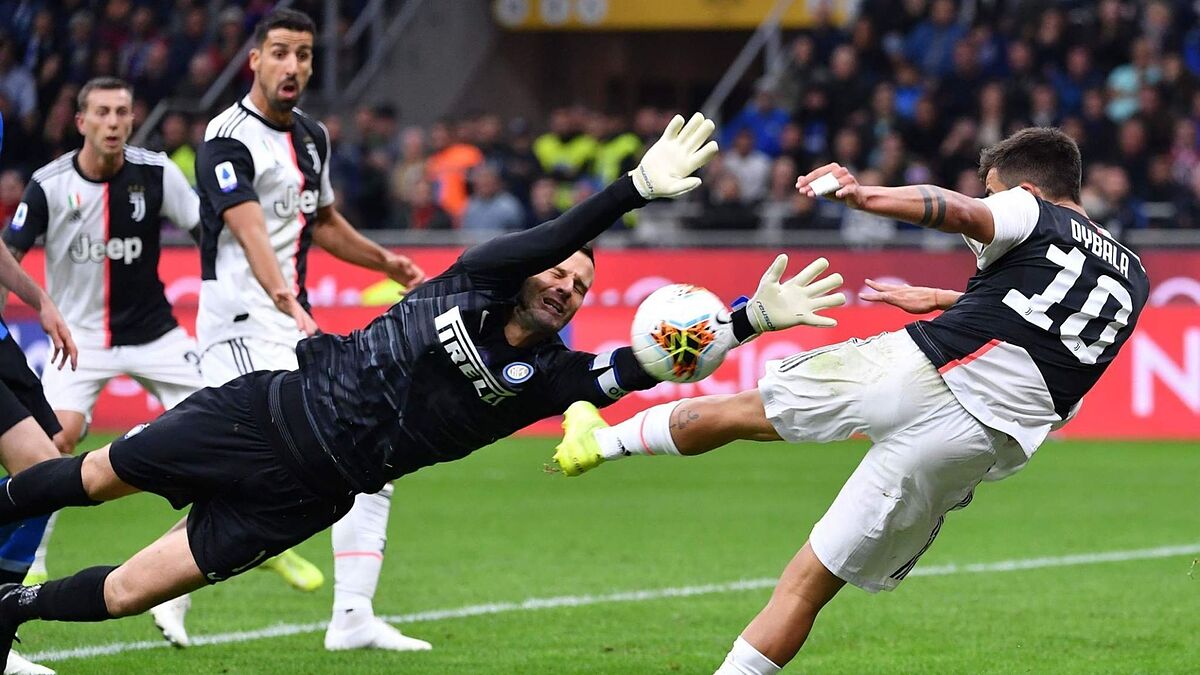 
The winners of the last 10 Serie A titles face off at the Stadio Giuseppe Meazza on Sunday night, with reigning Italian champions Inter hosting Juventus, who had won the previous nine.

This is a game that doesn’t need any reasons for extra spice to be added, but Juventus’ recent upturn in form has them thinking they can get back to where they feel they belong under Massimiliano Allegri and get their hands back on the Scudetto. They come into this weekend having chained together four consecutive 1-0 wins, as well as playing well in the Champions League so far this campaign.

Inter’s form is a little less consistent than Juventus’. Despite enjoying a good start to life under Simone Inzaghi, they lost last time out in Serie A, falling 3-1 away to Lazio in a game that was filled with controversy and tension. They did then win in the Champions League, beating Sheriff by the same scoreline.

This is likely to be a classic, so we have all the information you need in order to full enjoy this game.

Inter vs Juventus: When does it start?

Inter vs Juventus: Where to watch it?

Fans of Serie A in the UK can tune in to watch Inter vs Juventus face off in the Derby d’Italia on BT Sport 1. Italian football fans in the USA can find the game on Paramount+.