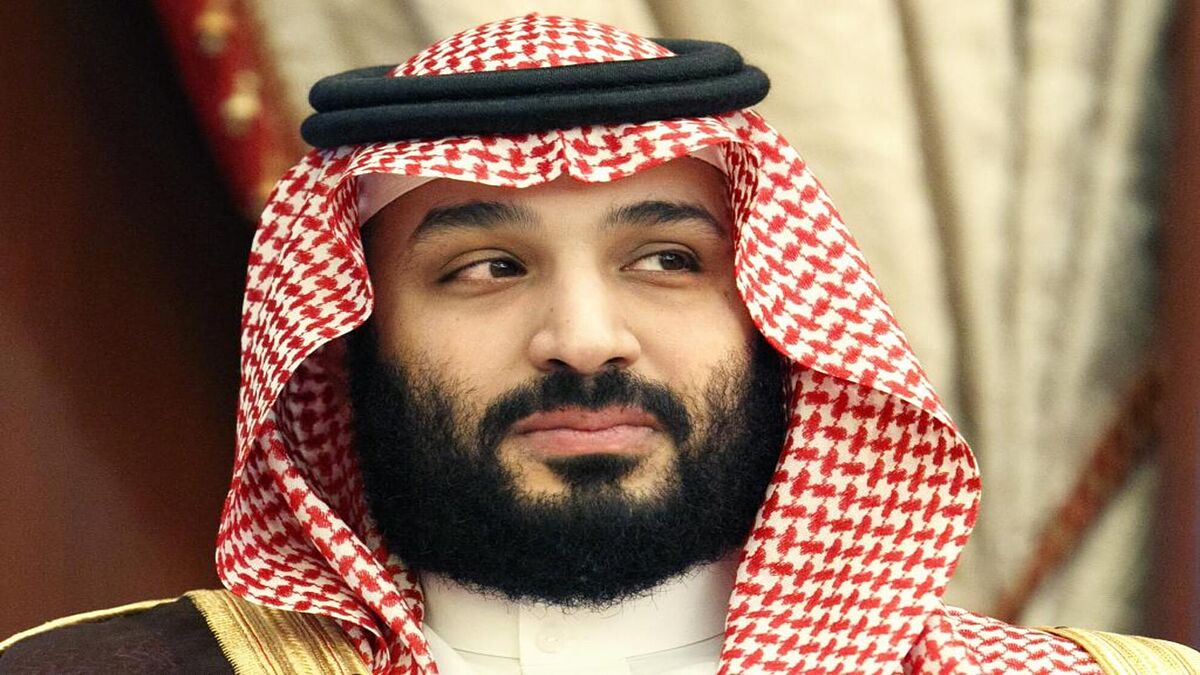 After their acquisition of Newcastle United, Saudi Arabia’s Public Investment Fund (PIF) could become the new owners of Serie A side Inter.

The Nerazzurri’s financial issues are well know and recently reported a record loss of 245.6 million euros  for the 2020/21 financial year. Meanwhile, coach Antonio Conte left in the summer just weeks after winning the club’s first Scudetto in 11 years, plus Romelu Lukaku and Achraf Hakimi were also sacrificed to ensure financial stability.

According to Italian newspaper Libero, the two parties – PIF and Suning – had talks during the Champions League match between Inter and Real Madrid, as the sought to reach an agreement.

That deal would see the PIF buy Inter for one billion euros from the Chinese firm Suning, who themselves have financial issues as a result of the COVID-19 pandemic.

However, the journalist who broke the news, Federico Strumolo, took to Twitter to reiterate the fact that the deal is not set in stone, but that he only passed on the information he had been given.