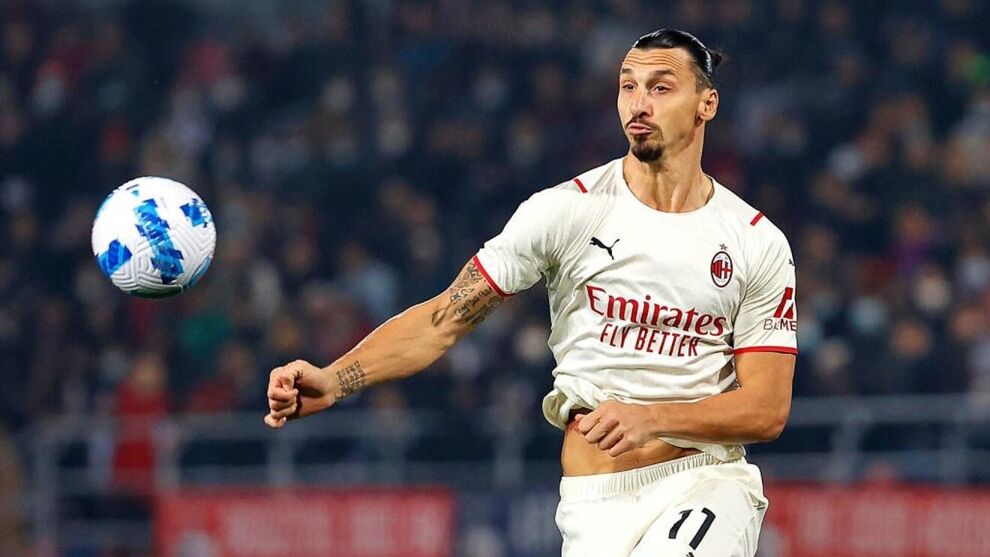 Even at 40 years of age, Zlatan Ibrahimovic is continuing to rule Serie A. The Swede was once again a key part of an AC Milan victory on Sunday, scoring and winning a penalty in a 2-1 win away to Jose Mourinho‘s Roma.

Having left behind his most recent injury problems, the veteran has returned to play an important role for the Rossoneri, helping AC Milan to sit joint top of the table with Napoli, with both sides having dropped just two points from 11 rounds of fixtures so far.

Although Rui Patricio‘s goalkeeping was questionable for Ibrahimovic‘s opener, he dispatched his freekick with a fine low strike. He later won a penalty that he gave to Franck Kessie to score. Ibrahimovic also had a goal chalked off for offside and another by Rafael Leao that he had assisted.

The forward was, as he often is, whistled by the home fans in Rome, but it didn’t get in the way of his performance. If anything, it helped him.

«I need the whistles,» Ibrahimovic said after the game.

«I feel alive. The more they whistle, the more alive I am.

«After so many years, I still feel the excitement. I still have that adrenaline.»

Ibrahimovic‘s freekick was registered at hitting 100km/hr, and he joked that he might have hit it harder a few years ago.

«It’s not much,» Ibrahimovic said.

«I think I’m shooting slower with age. I don’t score many freekicks, but I like to surprise. You have to keep trying, because failure is part of success.

«We’re trying [for the Scudetto]. We believe in it. We’ve done well so far, but the season is long and it’s still early.»