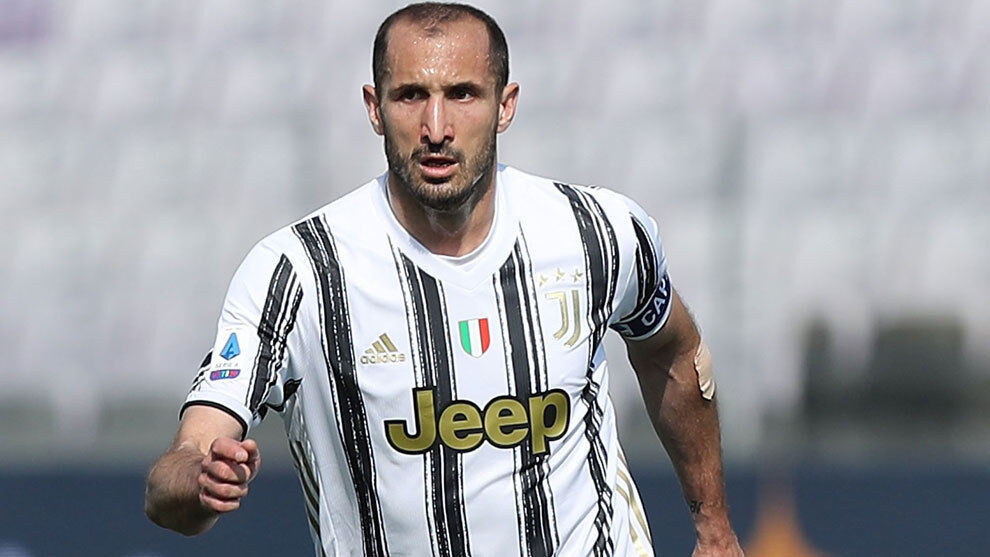 Giorgio Chiellini is set to stay in Serie A with Juventus, ready to sign a new deal with the Turin-based club after his previous contract expired on June 30.

The Italy captain has dismissed the lingering doubts over his future, reassuring fans by saying that he’ll report for pre-season training next week.

«I will be in Turin on Monday, as Massimiliano Allegri will be waiting for me there,» the centre-back said.

«I’ll be there even if it might have been good to have holidays. I will try to finish my career by winning more trophies because winning titles makes me hungrier for more.»

Chiellini joined Juventus in 2005 and has already played 535 matches for the club. His new deal is expected to be a two-year extension.