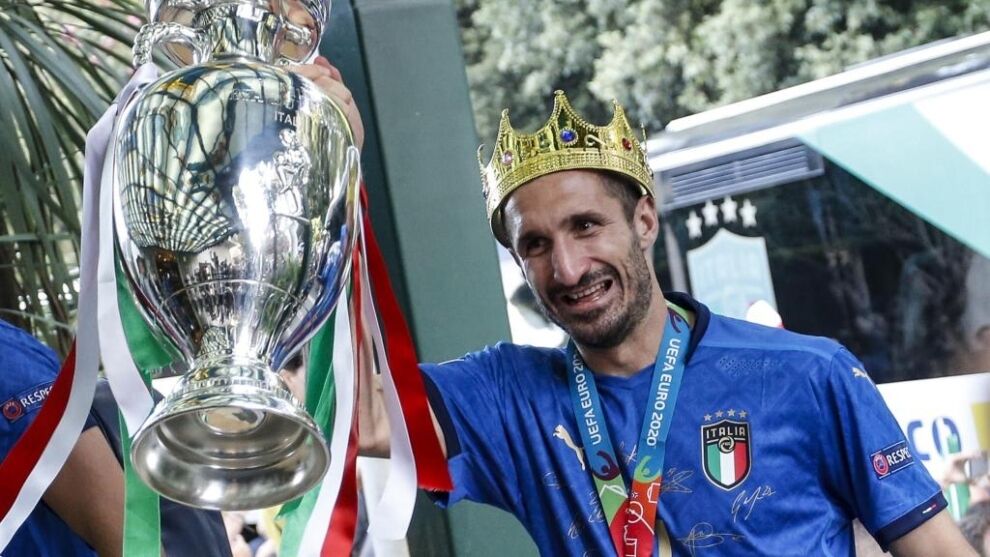 At the age of 36, Giorgio Chiellini has just enjoyed one of the most successful summers of his life following his Euro 2020 success with the Italian national team.

However, as of Thursday, July 15, he is without a club and is lacking when it comes to offers as well.

«First they have to make an offer. As of today, there aren’t any. We are waiting on a call from Juventus and then we will sit down and speak,» Chiellini‘s agent, Davide Lippi, told the Italian media.

«He was a symbol of Juventus for many years and we are now waiting on any club [to give us a call]. He is the only free agent in the Italian national team.»

Lippi continued to show his support for the ageing defender, claiming he still has plenty to give.

«To think of Chiellini not playing at this time is crazy. What fuels him is his passion, and we saw at Euro 2020 that his passion continues to be very strong,» he added.

Chiellini‘s aim is to find a competitive club, ideally Juventus, that will serve as a springboard to keep him in the Italy squad.

Teammate and good friend Leonardo Bonucci is also doing his bit to keep him in check.

«I will go on holiday with him and convince him to continue until the World Cup,» Bonucci noted.