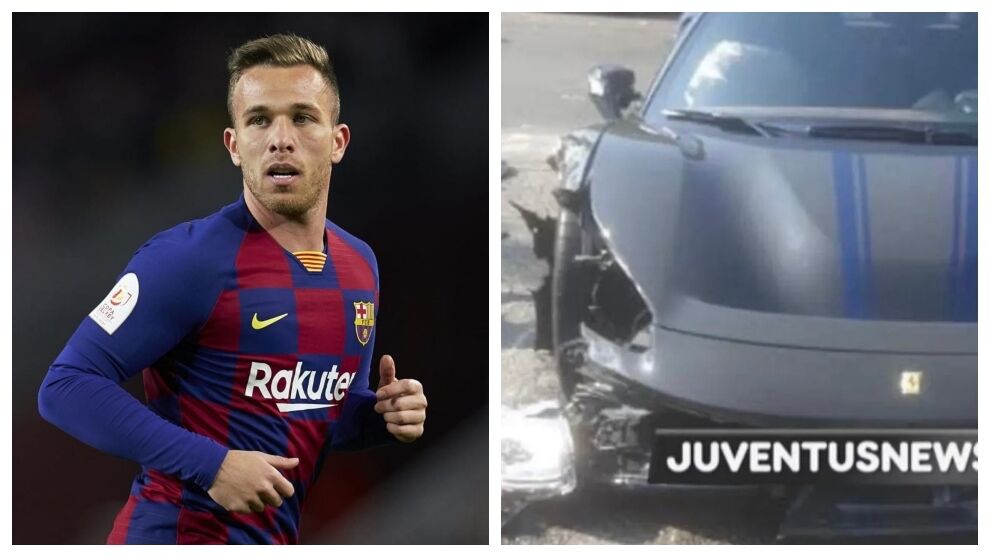 Former Barcelona and current Juventus player Arthur Melo has been involved in a traffic incident in Turin on Wednesday morning.

The Brazilian was not hurt in the incident, despite his Ferrari suffering serious damage. The news was shared by journalist Alvaro von Richetti, who added that Arthur was not at fault in the incident, which occurred as he was on his way for a routine check-up at J-Medical following his recent surgery.

Neither the player nor his club have commented on the incident, but it adds to Juventus‘ woes as they endure their worst start to a Serie A season in more than 60 years.