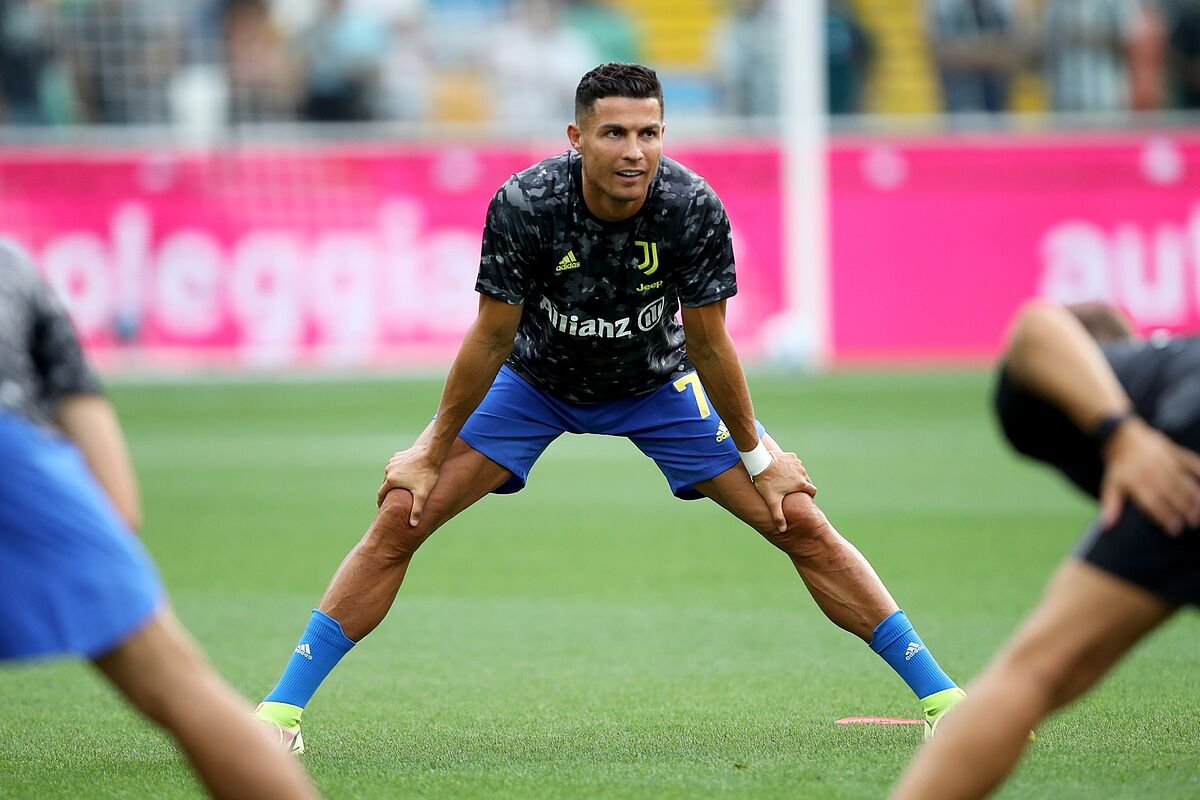 Cristiano Ronaldo was again at the centre of attention on Sunday evening when Massimiliano Allegri named his first Juventus XI of the Serie A season and the Portuguese’s name wasn’t included.

It then became known that Cristiano had been left out of the XI on his own request, with reports in Italy claiming that he had done so as he was still trying to get a move away from Turin this summer transfer window.

Introduced in the second half, the No.7 thought he had scored a last-minute winner for the second consecutive season at Udinese, heading home a powerful header. A lengthy VAR checked ruled him offside, though, and the goal was ruled out after he had been booked for taking off his shirt in celebration.

Following on from Andrea Pirlo leaving Cristiano Ronaldo on the bench in Juventus’ decisive final game of last season away at Bologna, which they needed to win to secure Champions League football, these back-to-back benchings mark a first in his Juventus career, having never previously been named as a substitute for consecutive Serie A outings.

Naturally, Allegri fielded questions about Cristiano after the game, and insisted that he and the player were in agreement about his omission from the starting XI.

«Cristiano is fine,» Allegri told DAZN «I spoke with him and told him he’d start on the bench, but that we’d use him if we needed him in the second half.

Without the former Real Madrid player on the pitch, Paulo Dybala shone and took centre stage. The Argentine scored and assisted in an electric start from Juventus that saw them race into a 2-0 lead, scoring with their first two shots on target.

?The Portuguese was introduced at 2-1, only to see his side’s lead slip in the 83rd minute through calamitous goalkeeping from Wojciech Szczesny. He then appeared to score a winner only to see it chalked off.