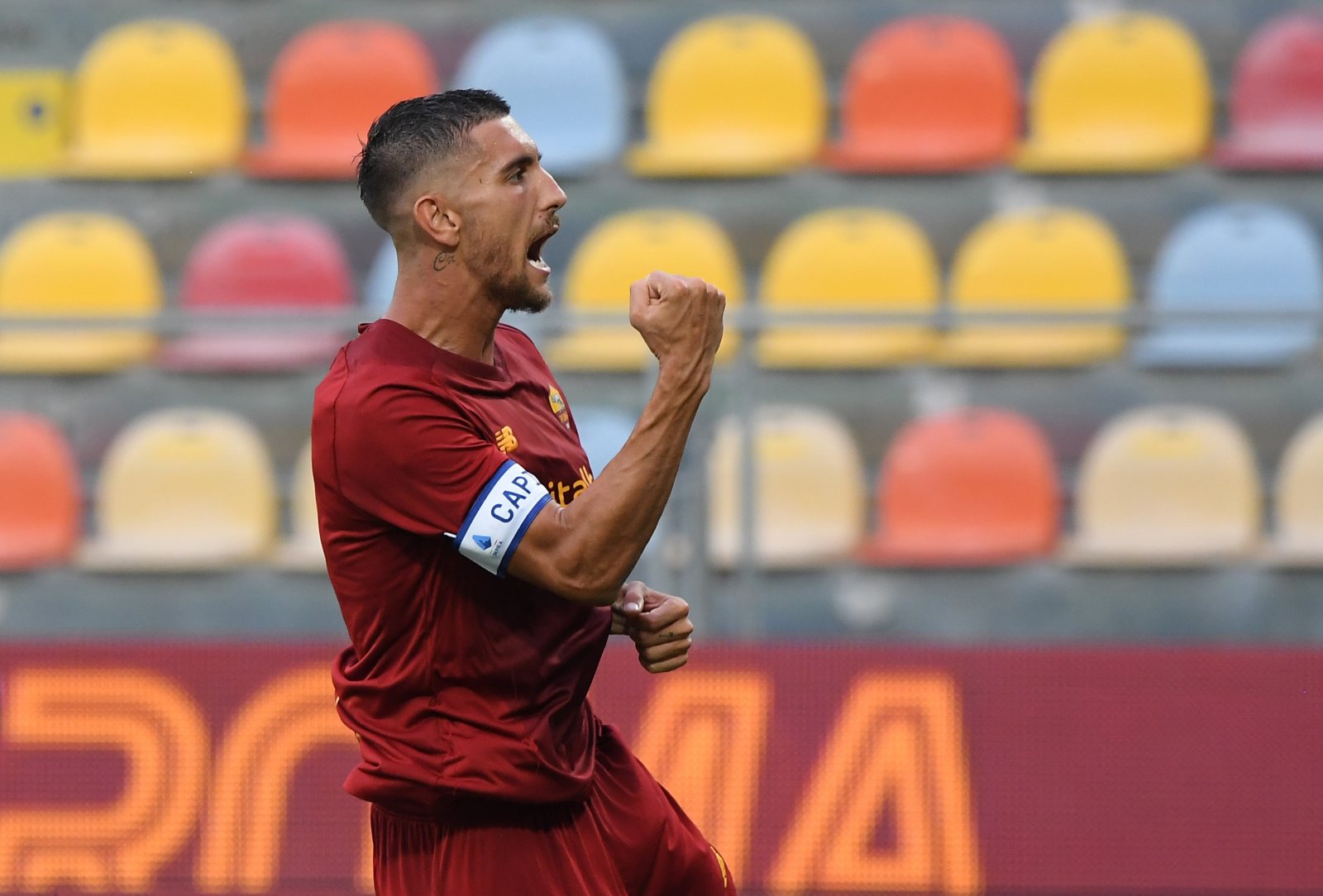 Lorenzo Pellegrini had to miss Roma training on Tuesday due to a dose of the flu.

Jose Mourinho will be hoping to welcome the midfielder back to work on Wednesday ahead of the Giallorossi’s Serie A meeting with Juventus at the weekend, as Serie A returns from the season’s second international window.

Having returned from international duty, Pellegrini was unable to join his Roma teammates to train as preparations for the game against the Bianconeri got underway.

Juventus themselves have already been handed a boost ahead of the game against Roma, with Paulo Dybala expected to be included in Massimiliano Allegri’s matchday squad.