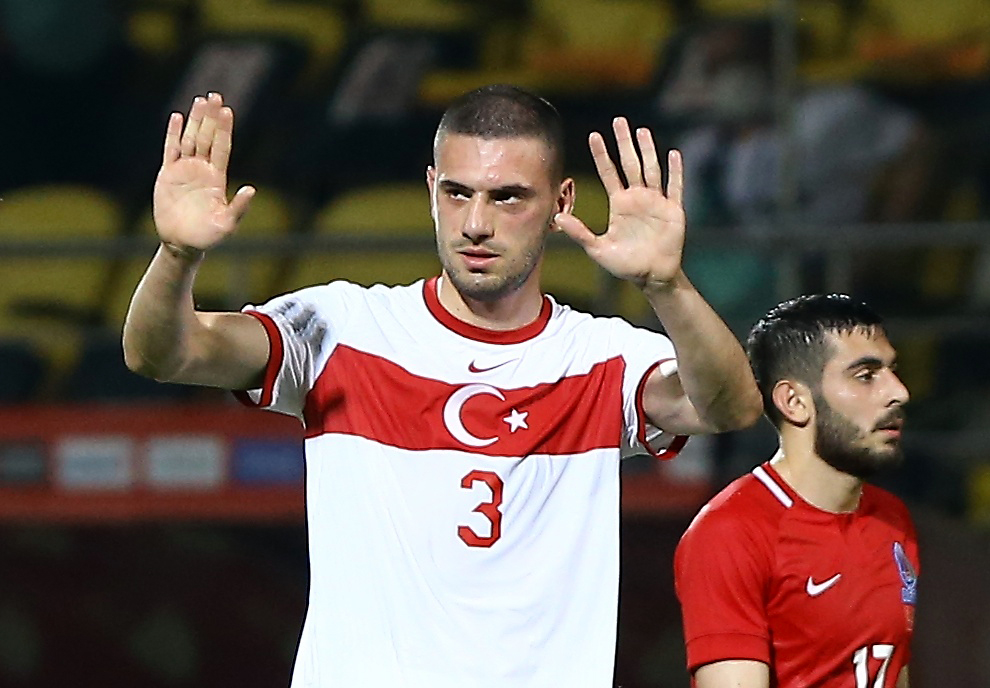 Merih Demiral has joined Atalanta on loan from Juventus after La Dea have sold Cristian Romero to Tottenham Hotspur.

Gli Orobici wanted to secure a replacement before they could sell Romero to Spurs, and now they have acquired the 23-year-old Turkish international, who leaves I Bianconeri after two seasons.

“Atalanta BC announces the purchase of the player Merih Demiral from Juventus on a loan deal with an option to be bought outright,” read a statement on the official club website.

“Born in Karamursel on March 5, 1998, he is a defender, and a Turkish national, who despite being only 23 years old already boasts important experience both in the Italian league and internationally.

“This will in fact be his fourth season in Italy after his experiences with Sassuolo and Juventus.

“His experience with the Turkey shirt was also significant. After all the paths in the various youth teams, he made his debut for the senior national team in November 2018, immediately becoming a pillar of the defence and playing 24 games since then, including the last European Championship.