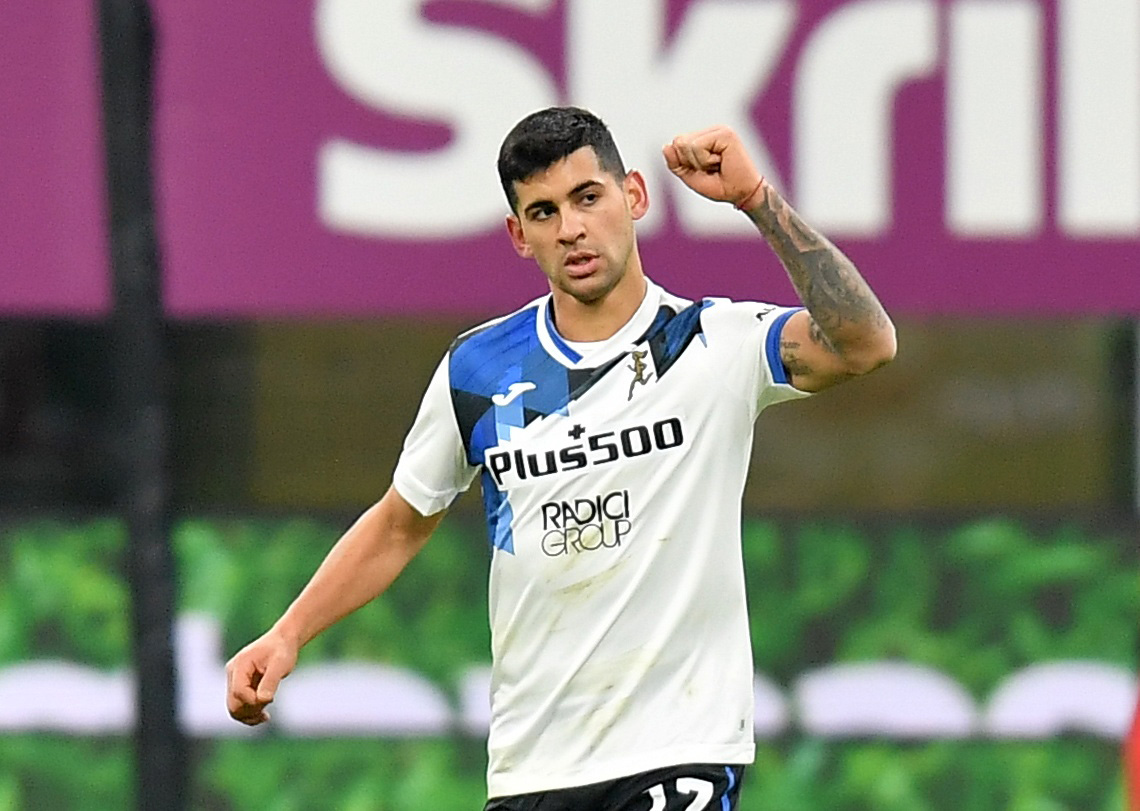 The 23-year-old played for La Dea for just one season after arriving on loan from Juventus before being purchased outright by I Bergamaschi, but he played a starring role for the club from Bergamo and was voted the best defender in Serie A for 2020/21.

“We are delighted to announce the signing of Cristian Romero from Atalanta,” read a statement on the official Tottenham website.

“Romero, 23, joins having been named as ‘Best Defender’ in Serie A last season, with his performances helping Atalanta to a third-successive third-place league finish.

“He made 42 appearances for the Bergamo club in 2020/21 – alongside fellow new arrival, goalkeeper Pierluigi Gollini – including seven in the Champions League, helping La Dea to third place in Serie A and to the final of the Coppa Italia.

“He made it a summer to remember by being part of the Argentina squad – including his new club team-mate, Giovani Lo Celso – that won the Copa America in July.

“Cristian made three appearances in the tournament, including a start in the final against Brazil, keeping a clean sheet as La Albiceleste ended a 27-year wait for a major title.”