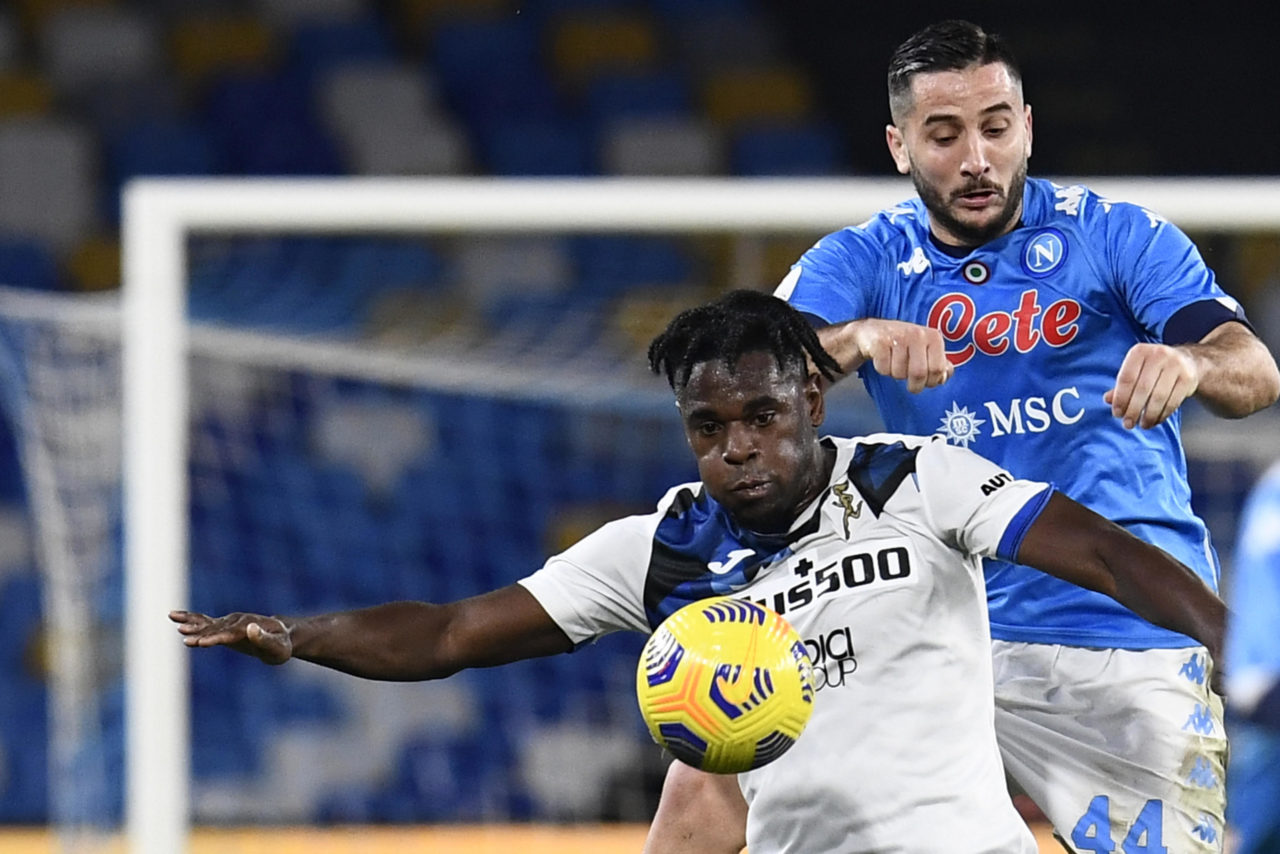 Napoli have confirmed Kostas Manolas will miss the game against Torino due to a sprained ankle.

Luciano Spalletti will have to cope without the Greek centre-back against the Granata this weekend, as the Azzurri have conformed the former Roma player had to stop due to a sprained ankle.

The report arrives after the morning session, as the League leaders prepare for a home game at the Stadio Diego Maradona against Torino on Sunday.

Stanislav Lobotka carried out the full session with the rest of the group and should be available for the first game after the international break.

Andrea Petagna did personalised work in the gym and on the pitch, but Manolas left the training prematurely due to an injury in the right ankle.

Kalidou Koulibaly was back after international duty with Senegal today and should be at Spalletti’s disposal this weekend.

Napoli have won their first seven games in 2021-22 and thus sit two points above Milan at second in Serie A.

Stankovic: Mourinho literally had me up against the wall