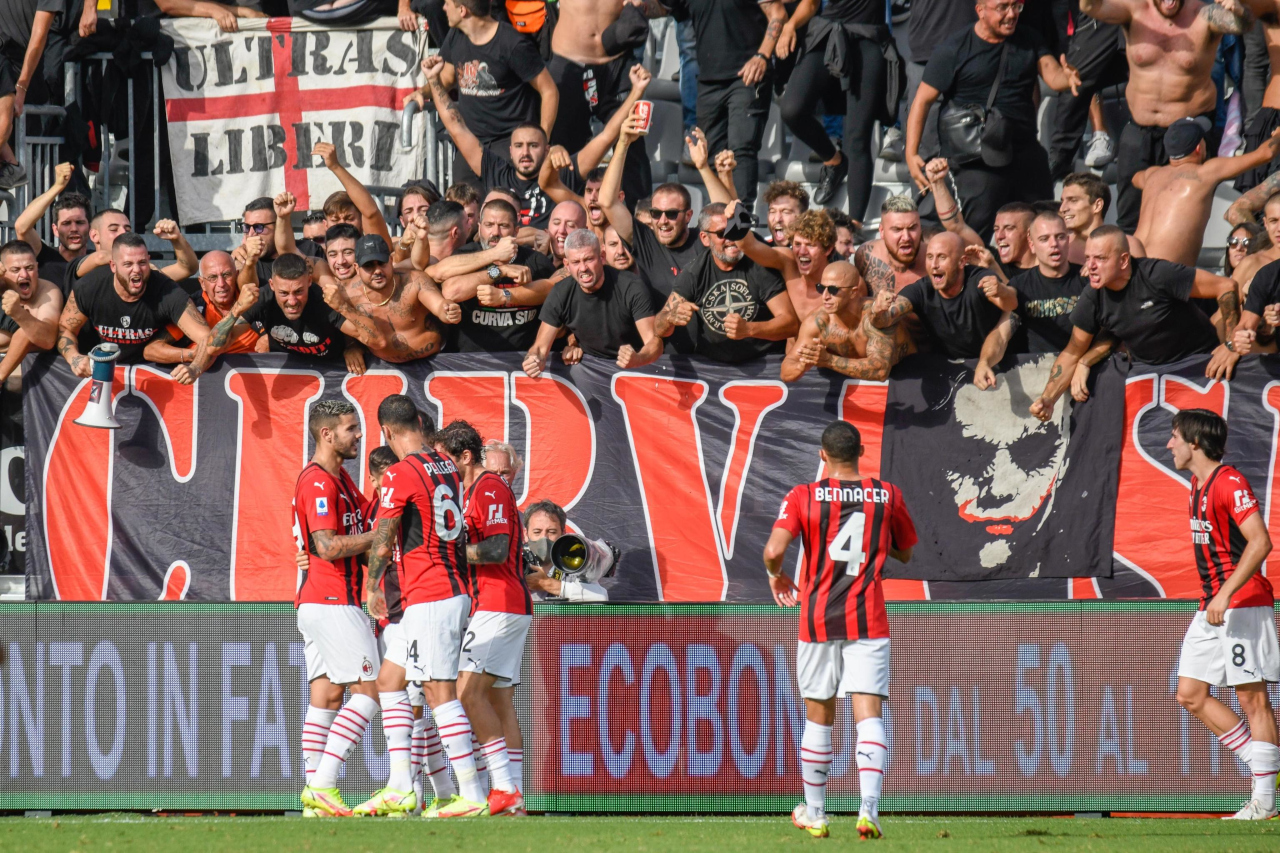 Milan have been going through a lot lately with Theo Hernandez testing positive for COVID and with the signing of Antonio Mirante to replace the injured Mike Maignan. Football Italia sat down with Calciomercato.com correspondent Daniele Longo to get the latest on the Rossoneri.

The Swede is recovering from an Achilles Tendon injury, when will he return to action?

Longo: “Ibrahimovic is working hard to get back in the field to the best of his physical possibilities. Zlatan does not want to participate but always be decisive. He also trained during the days off given by Stefano Pioli to the team. However, he is not yet ready yet and does not take any risk. The goal is to return with Porto in the Champions League.”

With both Mike Maignan and Alessandro Plizzari on the sidelines, the Rossoneri have secured the services of 38-year-old Antonio Mirante as a free agent. But can he leapfrog Ciprian Tatarusanu and become the starter while Maignan is on the treatment table?

Longo: “I believe that Tatarusanu has never given guarantees of reliability. He is a serious professional and respected in the locker room, but he is probably not Milan material. I think Mirante have an important role while Maignan is on the sidelines.”

Who are the Rossoneri targets in January? Can we expect new signings in the winter transfer window?

Longo: “Milan will move with caution in January, looking for a couple of specific targets to improve the team. Paolo Maldini and Ricky Massara, with the technical help of the scouting area, are monitoring a dozen profiles that can play as attacking midfielders or wingers. [Romain] Faivre is on top of their list, but keep an eye also on Noa Lang of Club Burgge and  Anderlecht’s Charles De Ketelaere.”

Who could leave San Siro?

Longo: “Let’s say Castillejo and Milan have broken up but are still living together. The Spaniard has always been the first to arrive for training sessions and the last to leave, but Milan based their assessments on technical issues. He will leave in January, Getafe are ahead of Elche and Real Sociedad and the Rossoneri aim to get at least €6m from his sale.

“The same goes for Andrea Conti. Right now, he is the last option at right-back. His contract expires in the summer and in January Milan could even sell him on a free transfer to save on his wages. He has admirers in Italy and Turkey, but talks are not at an advanced stage with any club.”

Kessie agent: ‘Milan need contract up to his standards’

The Ivorian’s contract runs out in the summer and his agent has warned Milan that they must offer a contract up to the midfielder’s standard. What’s the situation and could Kessié leave in January if he doesn’t sign a new deal?

Longo: “As far as we know, there isn’t a chance to see Kessié leave in January. However, there are 75% chances he won’t extend his contract with Milan, so he would leave the club as a free agent in the summer. Barcelona, PSG, Manchester United and Tottenham are all ready to secure his service at the end of the season.

AC Milan could land Manchester United’s Lingard on a free