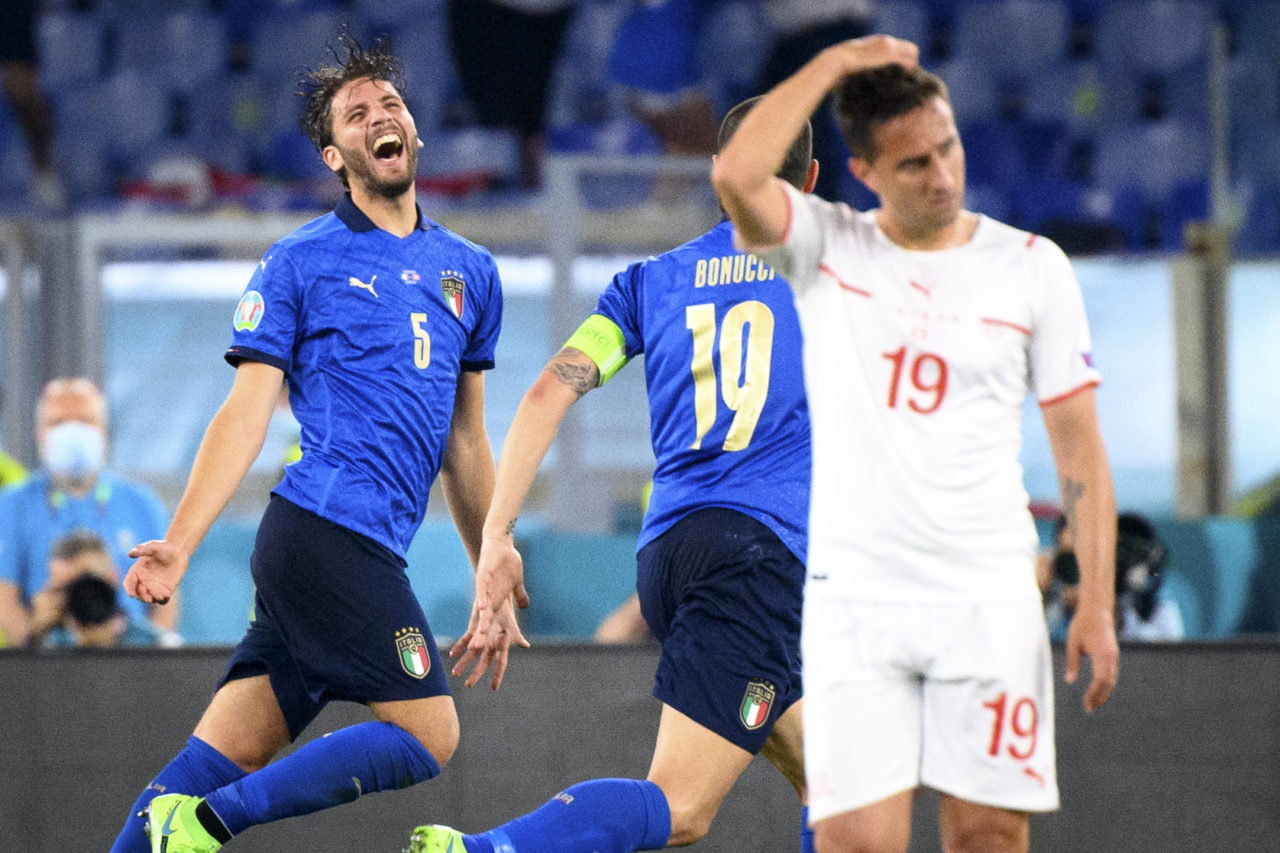 Yet another Juventus offer is on the way for Manuel Locatelli, as Sassuolo agreed on the €35m fee, but the payment format is now the sticking point.

The Italy international midfielder has made it clear he only wants Juve, turning down more lucrative proposals from Arsenal and others, but the negotiations dragged on for months.

Sportitalia and Sky Sport Italia are confident another meeting will take place today, albeit by telephone or Zoom rather than in person.

As was already evident after the summit a few days ago, the two clubs have come together on the fee of €35m including bonuses.

The problem remains the format, with Juventus requesting a loan with option to buy, or an obligation only if they qualify for the Champions League.

Sassuolo want more guarantees that they will get the full payment by a certain date, aiming for next summer rather than in two years’ time.

The concerns for the Bianconeri are that they already have a big payment coming up for Federico Chiesa, who was signed from Fiorentina last year in a similar two-season loan with obligation to buy agreement.

These remain details and all parties are confident a deal will be done for Locatelli to finally join Juventus, although it might not necessarily be in time to start the Serie A season this weekend.