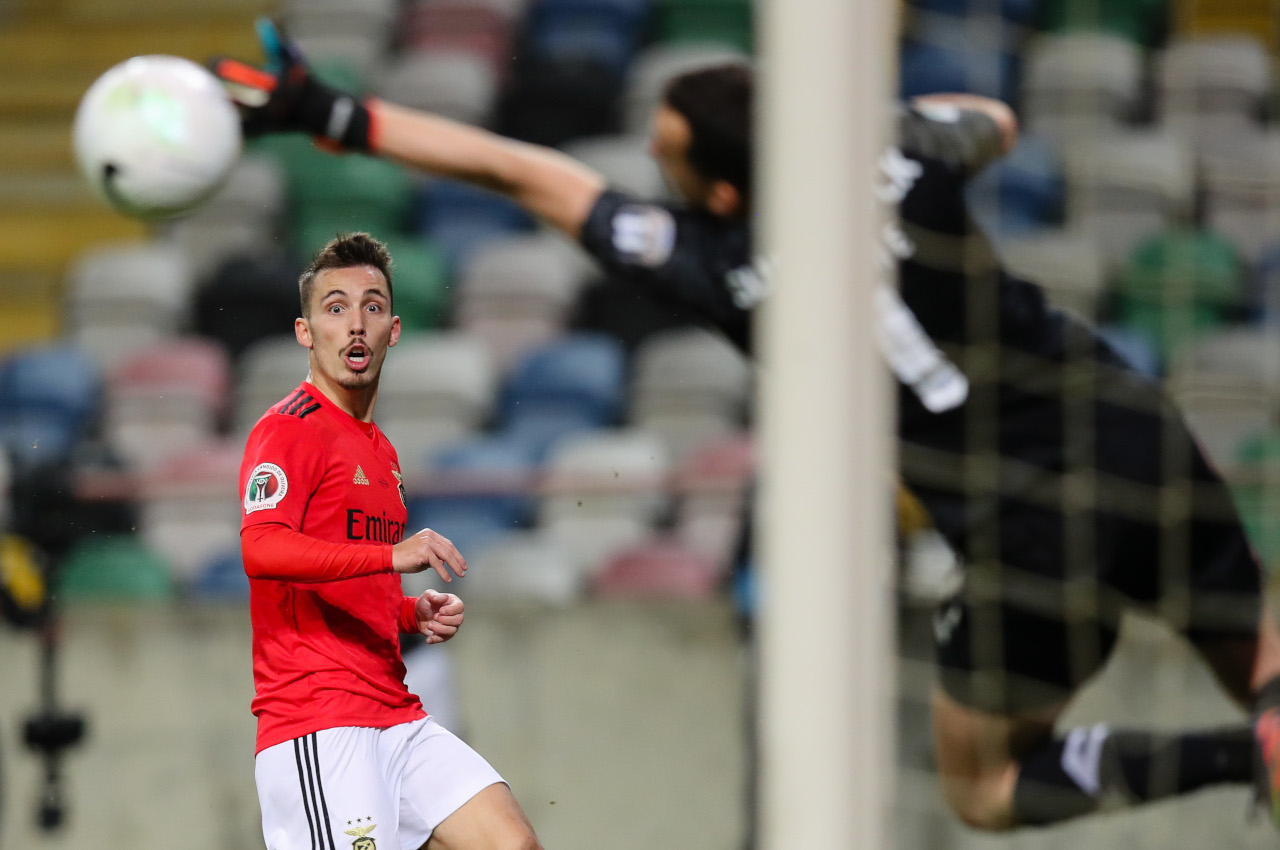 Lazio are pushing hard for Benfica left-back Alex Grimaldo, according to reports in Spain and Portugal.

The 25-year-old Spaniard has a release clause worth €60m, but Benfica are having financial and legal difficulties after their former President was arrested.

Grimaldo has plenty of clubs interested, but Diario AS and Record maintain Lazio are now the favourites.

Barcelona and Atletico Madrid are focusing on other targets, while Napoli are seemingly pulling back after Mario Rui rejected a move to Turkey.

Benfica’s asking price for Grimaldo is believed to be circa €20m.

He came up through the youth academies of Valencia and Barcelona, before his sale to Benfica in January 2016 for €2.1m.

Lazio have to transform their squad under new coach Maurizio Sarri, who has a 4-3-3 formation rather than predecessor Simone Inzaghi’s 3-5-2.

Mohamed Fares is in theory a left-back, but he has had numerous injury problems.

Serie A: Hope of Eriksen returning to the pitch