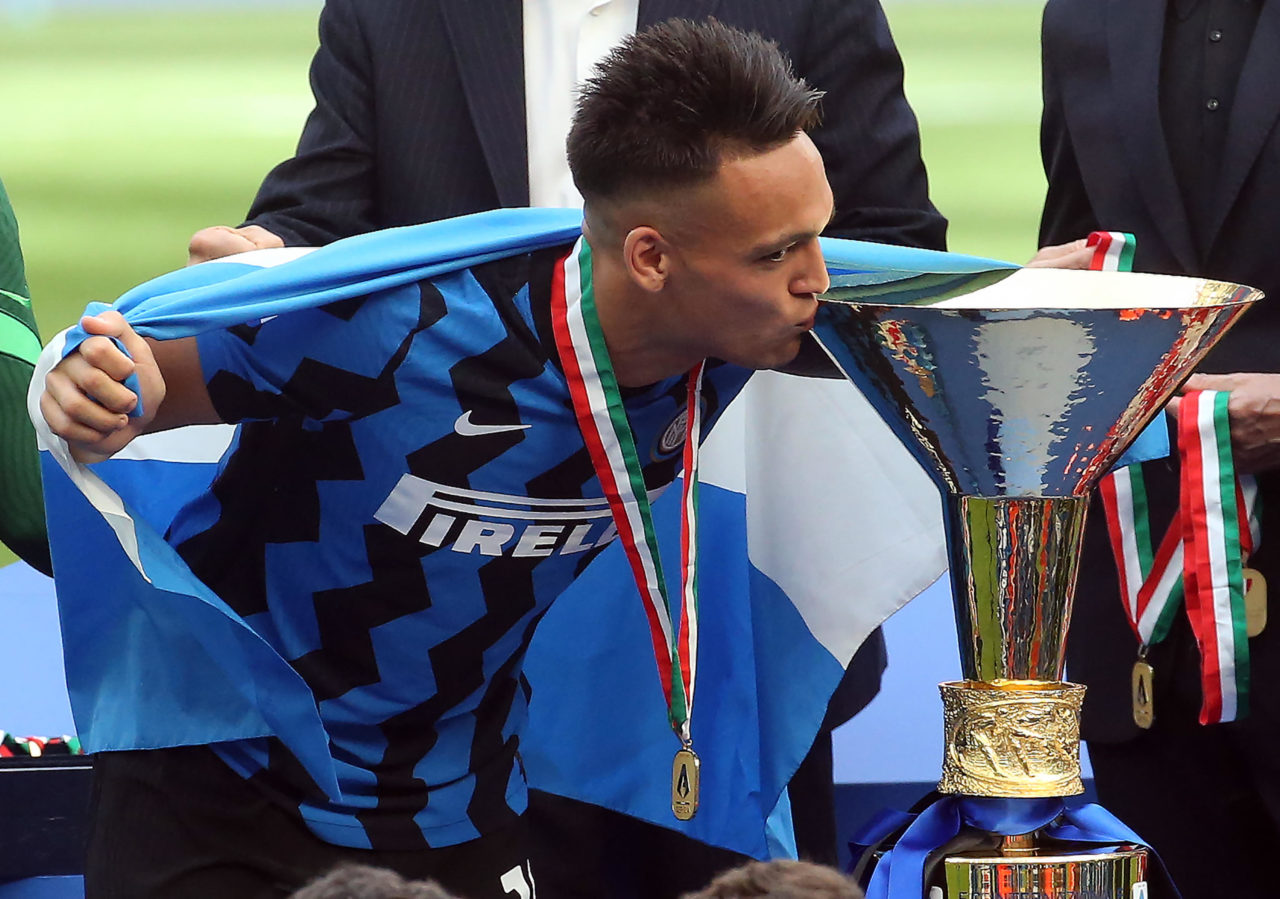 According to Sky Sport Italia, the first meeting with Inter over Lautaro Martinez’s contract extension was positive, so they are close to a new five-year deal at €6m per season.

The summit had been planned for some weeks and finally arrived today, although in order to avoid prying eyes, the directors did not meet with agent Alejandro Camano at the club headquarters.

Lautaro’s current contract runs to June 2023 and is still worth only €2.5m per season, the same salary he was on when signing from Racing Club Avellaneda in 2018.

He has since won the Serie A title at Inter and the Copa America with Argentina, prompting huge €90m offers from the likes of Tottenham Hotspur and Atletico Madrid.

However, with Romelu Lukaku sold to Chelsea, Inter could not part Lautaro Martinez as well.

The new contract should be a five-year deal worth €6m per season with the details whittled down over the next few days.

His agent had been asking for €7m, so there may well be some performance-related bonuses thrown in.