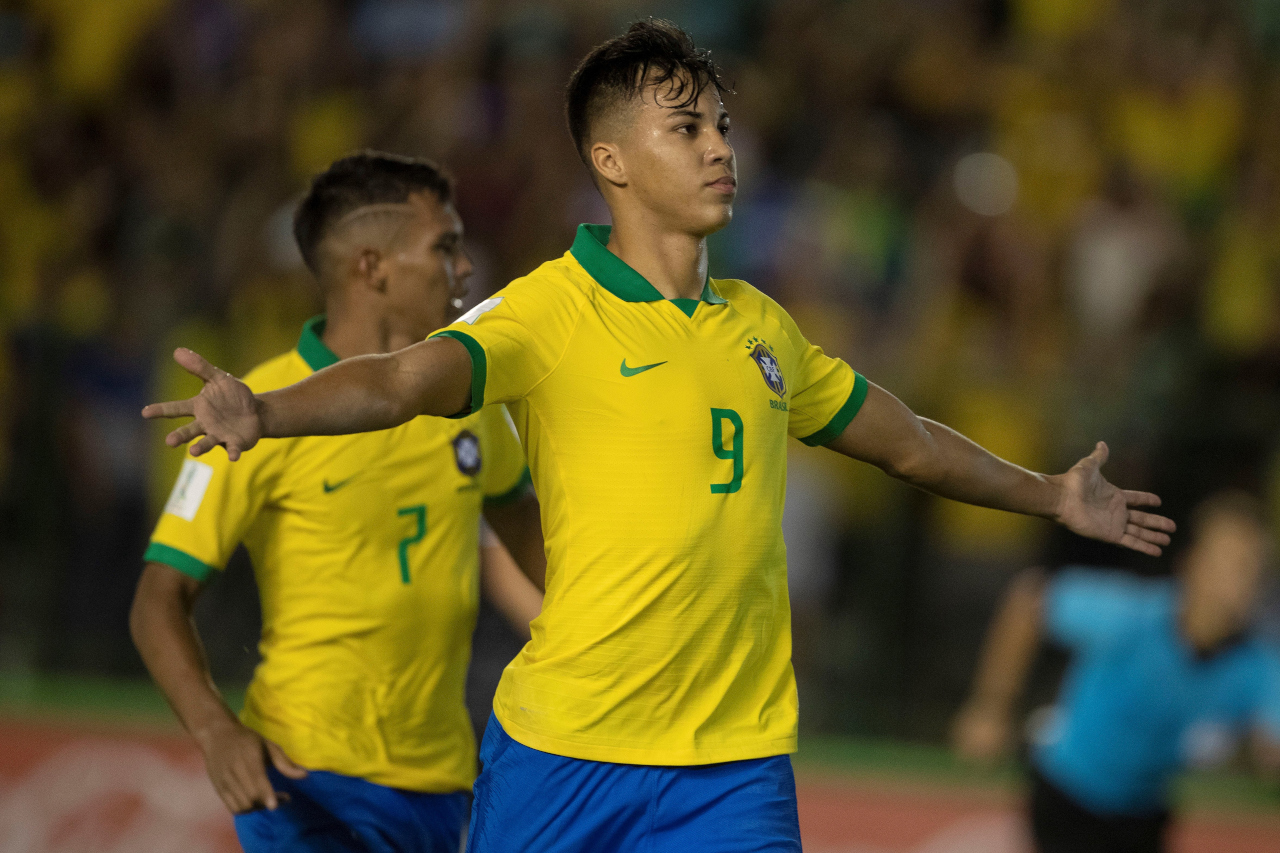 Kaio Jorge is expected to fly in for his Juventus medical between Wednesday and Thursday, completing the transfer from Santos.

The 19-year-old had already signed a pre-contract agreement with Juve, valid from January 1, 2022, as his deal with Santos would expire on December 31.

According to the latest reports, the striker is set to arrive in Italy over the next few days.

The deal Juve eventually struck was for €3m plus another €1m in performance-related bonuses.

Santos will also receive five per cent of any future sale, that is over the original €3m fee.

Kaio Jorge has already agreed a contract with Juventus that runs to June 2026.

Benfica had made an offer that was accepted by Santos, whereas Milan had previously agreed personal terms with the player.

However, Juve were the only club to secure the teenager’s signature on a pre-contract agreement.

At this point, Santos were over a barrel and had to either work out a transfer fee with Juve or lose him as a free agent in January.