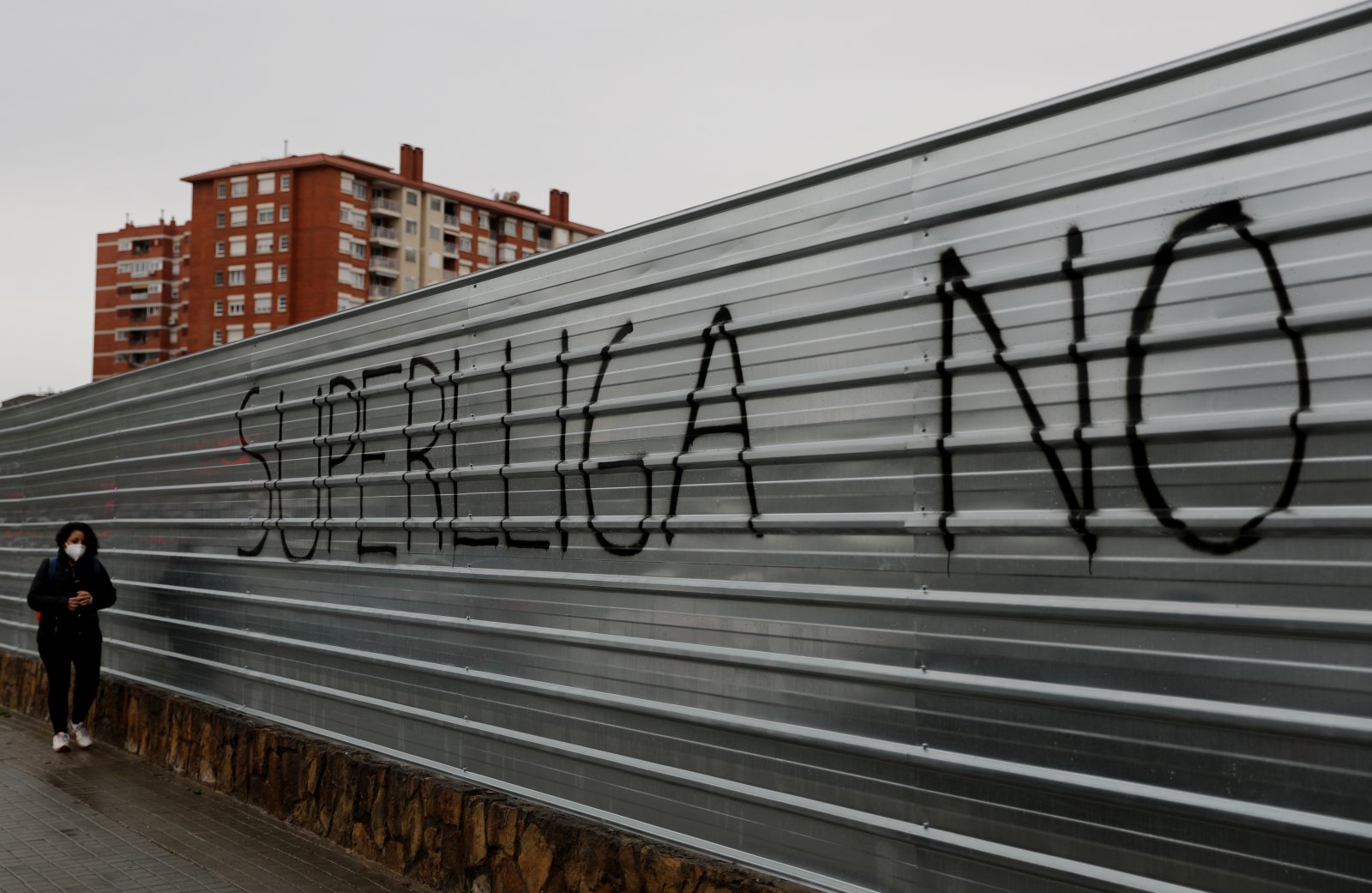 Juventus, along with Barcelona and Real Madrid, have released a joint statement after the Court of Madrid ruled against UEFA’s decision to penalise the three clubs for the creation of the Super League.

The European governing body have ceased to take action against the three clubs, who have decided to remain in the competition despite the withdrawal of numerous clubs including six from the English Premier League.

“FC Barcelona, Juventus and Real Madrid CF take note with satisfaction of the decision of the Madrid court to confirm UEFA’s obligation to cease the actions taken against the founding clubs of the European Super League, including disciplinary proceedings against the three clubs signed and the removal of penalties and restrictions imposed on the other nine clubs to avoid UEFA disciplinary proceedings,” read the statement.

“The Court accepted the request made by the promoters of the European Super League, rejected UEFA’s appeal, and confirmed the notice to UEFA that, if the latter does not comply with the decision, fines and criminal liability would arise.

“The case will be evaluated by the European Court of Justice, which will analyse UEFA’s monopoly position on European football.

“It is our duty to deal with the serious problems facing football. UEFA has accredited itself as legislator, exclusive operator and the only recognised holder of the rights of European competitions, as well as the organiser.

“This monopolistic and conflicting position damages football and its competitive balance. As has been amply demonstrated, financial controls are inadequate and have been applied improperly. Clubs participating in European competitions should be guaranteed to rule the competitions.

“We are happy that, from now on, we will no longer be subject to UEFA’s current threats. Our goal is to continue developing the Super League project in a constructive and collaborative way, counting on the contribution of all football stakeholders: fans, players, coaches, clubs, national and international leagues and federations.

“We are aware that some elements of our proposal could be revised and, of course, could be implemented through dialogue and consensus. We remain confident in the success of this project which will always be respectful of European Union legislation.”