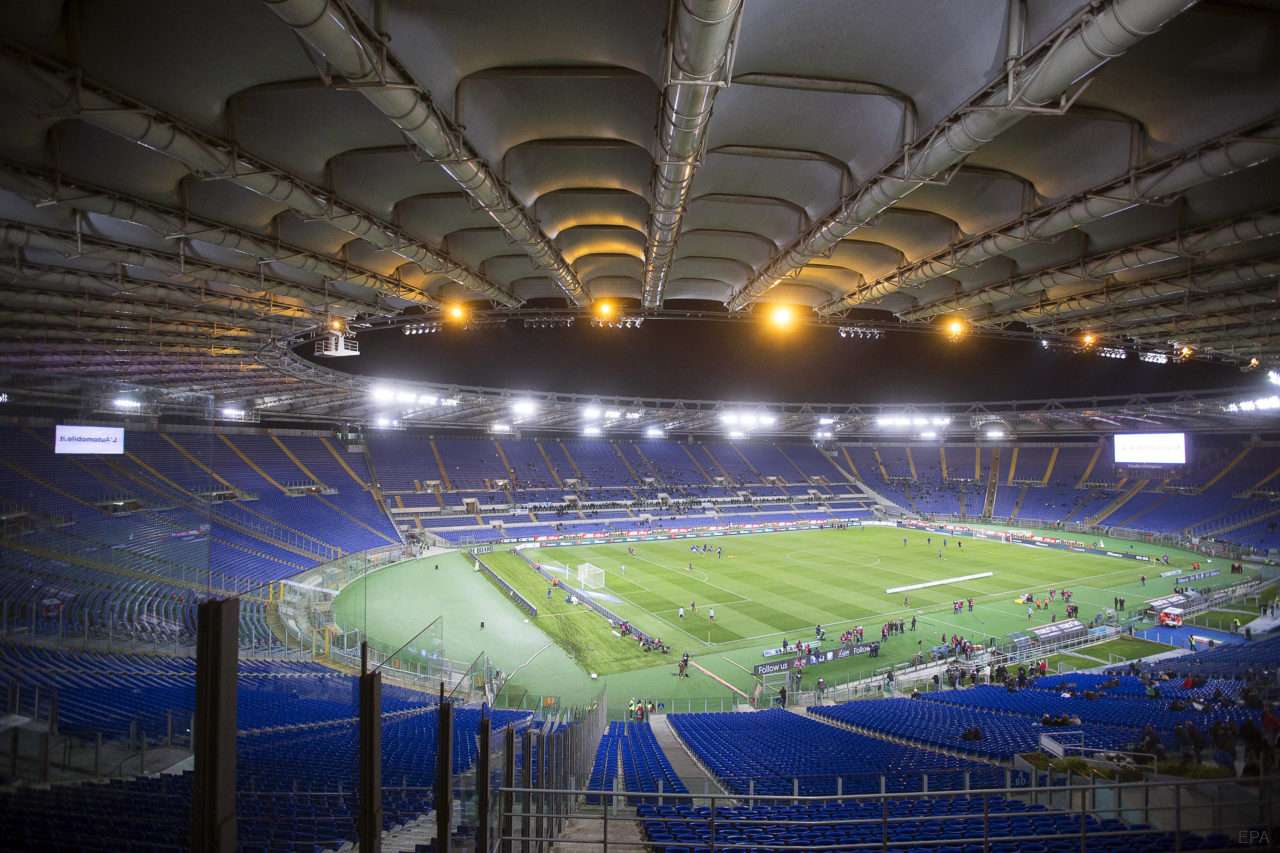 It’s reported Italy are shelving their attempts to host the 2028 European Championship, aiming straight for the FIFA 2030 World Cup instead.

If successful, it would be the first major tournament to be held on Italian soil since the 1990 World Cup, with exactly a 40-year gap.

Following Italy’s triumph at the UEFA EURO 2020 tournament, CONI President Giovanni Malagò had said he was preparing a proposal for hosting rights of either the 2028 Euros or the 2030 World Cup.

Now Il Messaggero newspaper reports that the Italian authorities are focusing their efforts on the larger tournament of the World Cup.

The last time many of the stadiums in Italy were significantly restructured was for the 1990 event, so they hope a new award can also kick-start local authorities into accepting attempts to rebuild or revamp the crumbling Calcio infrastructure.

Italy did host several games for EURO 2020 at the Stadio Olimpico in Rome, including the opening ceremony.