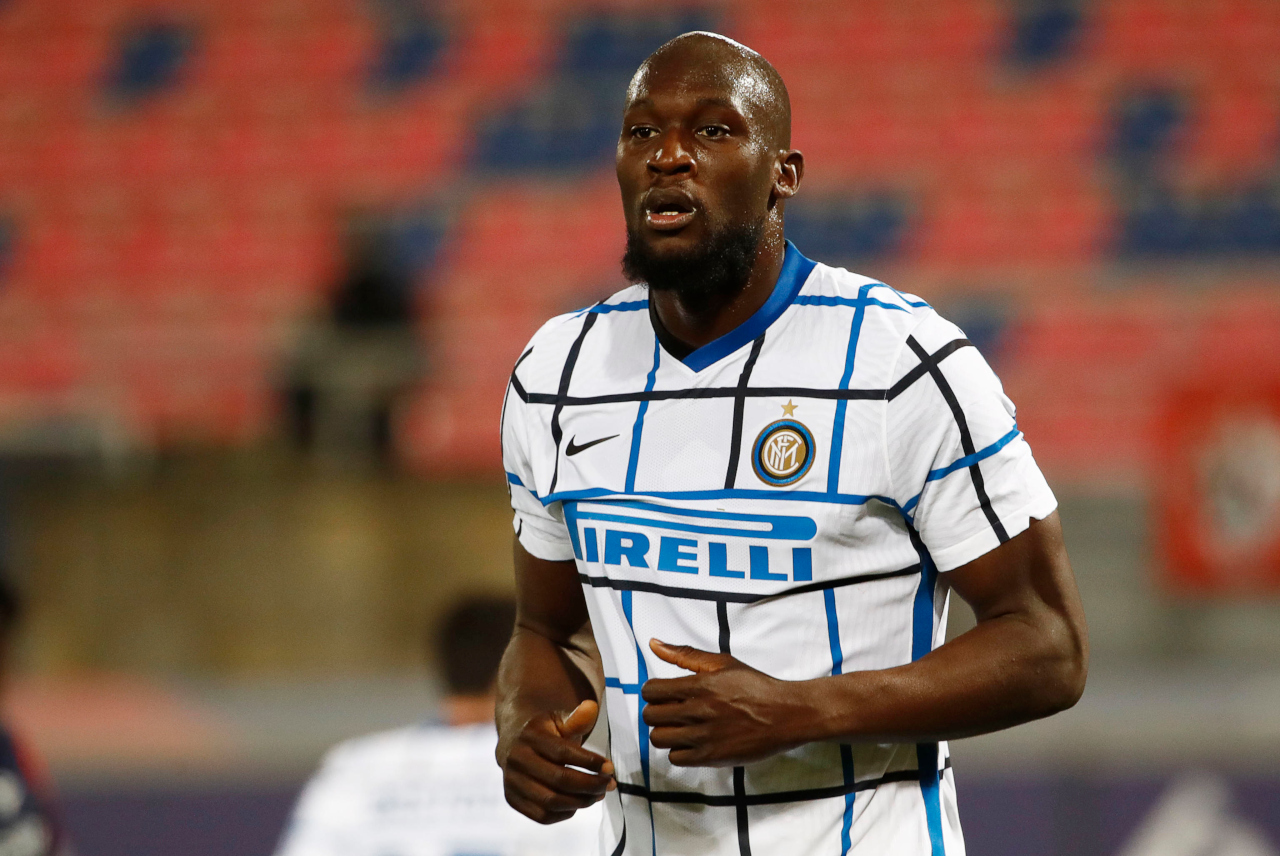 Somewhat inevitably, Romelu Lukaku’s message of farewell to Inter fans after his €115m Chelsea transfer was greeted with derision by Nerazzurri supporters along with a warning about his Premier League experiences.

The Belgium international had promised a statement and it finally arrived this morning on Instagram, hoping the fans “understand” his decision to leave for Chelsea and assuring he will “remain an Interista forever.”

Supporters were unimpressed, particularly as the message came several days after he had left Milan.

Some accused him of using a ‘ghost writer’ to pen the statement, others accused him of just chasing money, especially during a time when Inter are struggling so badly for liquidity.

“Thank you for the two years, but you should’ve sent this ‘letter’ at least a second before making your Chelsea move official,” wrote one supporter.

Another pointed out it was like “receiving a message from your ex when you’ve already wiped her number from your phone.”

Considering he found the form of his life in Serie A and had been so badly criticised during his previous Premier League experiences, there was also a dire warning.

“We will always be Inter even without you, but now we’ll see if you will be Lukaku without us.”

AC Milan edging closer to deal with Roma for Florenzi