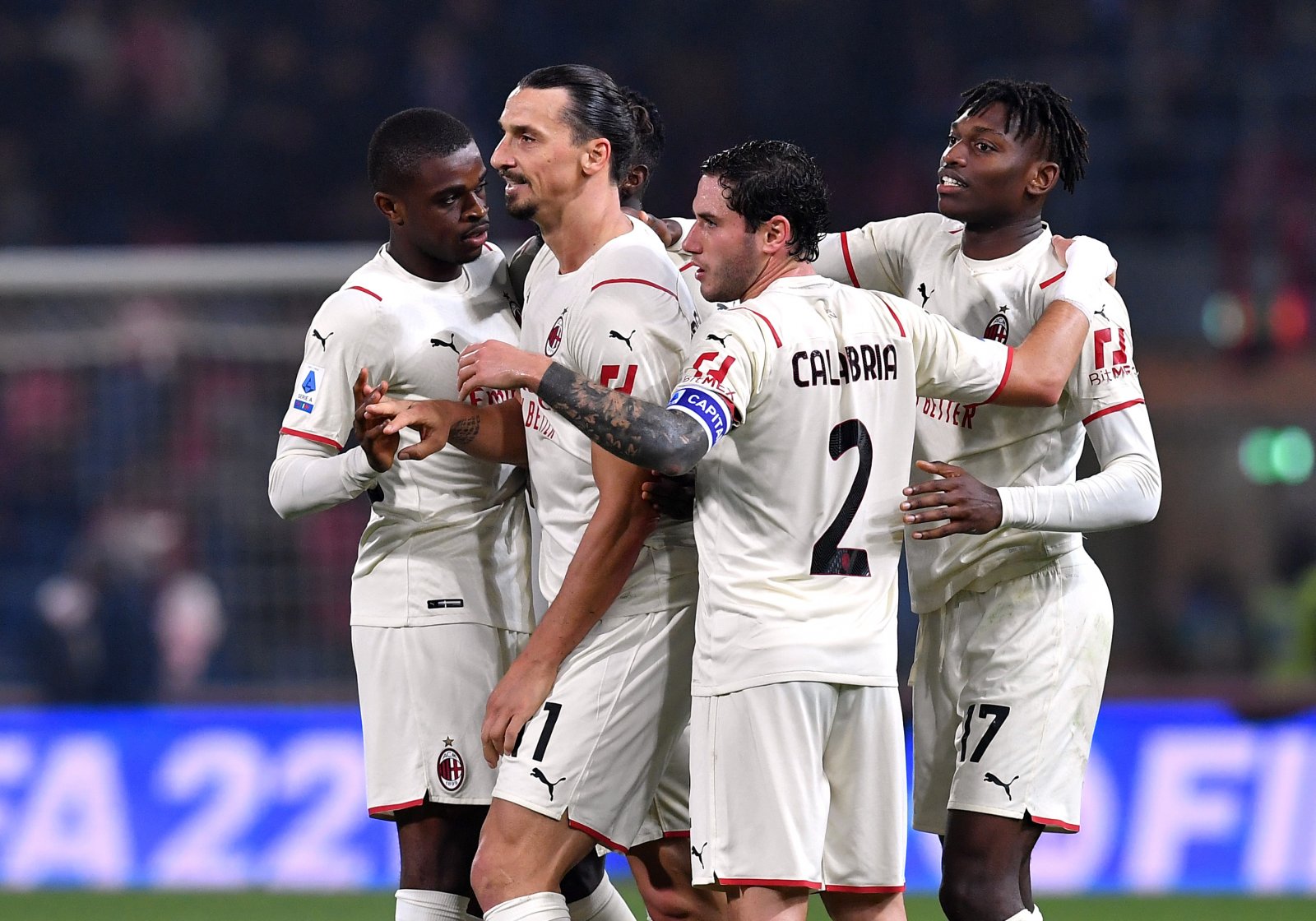 AC Milan will have the chance to temporarily take their place as outright leaders of Serie A on Tuesday evening as they host Torino at the Stadio San Siro.

The Rossoneri come into the midweek round joint top with unbeaten Napoli after the Partenopei drew away to Roma and Milan won at nine-man Bologna over the weekend.

When does AC Milan vs Torino start?

Stefano Pioli’s side welcome Ivan Juric’s improved Toro to the San Siro with kick off scheduled for 20:45 CEST (local time) on Tuesday night.

The Granata have been able to welcome captain Andrea Belotti back onto the bench lately, and they will fancy their chances of causing problems for Milan, buoyed by a 3-2 win over Genoa last time out.

Where can I watch AC Milan vs Torino in Serie A?

In the UK, BT Sport have the rights to Serie A and will show around 200 games over the course of the season, with this game being shown on BT Sport 3 or on the BT Sport App. Paramount+ hold the rights in the USA, and CBS Sports Network will also be showing it. Meanwhile in Australia, beIN Sports is the official broadcaster.

How to follow AC Milan vs Torino in the USA LIVE?

If you’re living in the USA, you can view the AC Milan vs Torino fixture on Paramount+, with the station having signed a deal which gives them a significant portion of Serie A broadcasts for the 2021/22 season.

How to follow AC Milan vs Torino in the UK LIVE?

If you’re living in the UK, you can view the AC Milan vs Torino game on BT Sport 2, BTSport.com, and BT Sport App, with the subscription service having retained the rights to broadcast Serie A in 2021/22.

How to follow AC Milan vs Torino in Australia LIVE?

Viewers in Australia can watch the AC Milan vs Torino clash on beIN Sports Connect, which is the official broadcaster of the Italian top flight in Australia.

Serie A: The heated exchange that got Mourinho sent off: Roma fans applauded