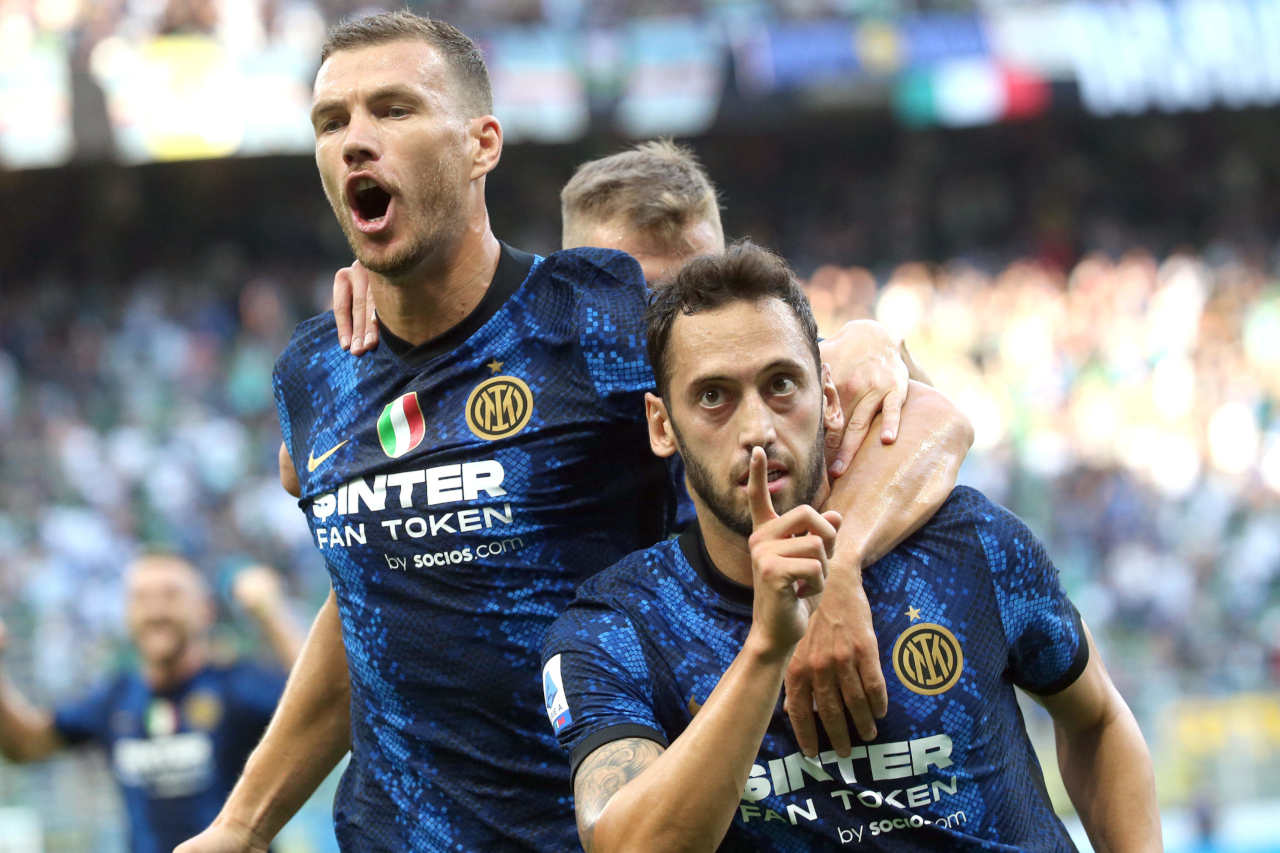 Milan fans never really loved Hakan Calhanoglu, but the latest developments after the Milan derby have destroyed their relationship permanently.

The Turkey international was booed by his former fans before, during and after Sunday’s derby della Madonnina between Inter and Milan.

It was Calhanoglu’s first game against Milan since his free transfer to Inter over the summer.

Calhanoglu: ‘Milan fans want to take pictures with me, if I score in the derby…’

He joined Inter as a free agent in June, accepting an offer which was only €500,000 higher than the one of the Rossoneri.

A few weeks later, Calhanoglu explained that Stefano Pioli was the only one who really wanted him to stay at Milanello.

Back in September, he said he didn’t have problems with Milan fans who often asked him for autographs and pictures when they met him in the streets of Milan.

When asked whether or not he would celebrate a goal against the Rossoneri, he replied: ‘I’ll do as usual.’

However, his celebration against his former club wasn’t exactly a regular one. Calhanoglu converted a spot-kick and celebrated by putting his hands back to his ears while staring at Milan’s Curva Sud.

Milan ultras unveil banner to hit back at Calhanoglu

Former Roma defender Alessandro Florenzi didn’t take it well and stepped inside the pitch to confront the Inter star but returned on the sidelines before going face to face with him.

Last but not least, he shared the video of the goal on his Instagram account, writing ‘I M Hakan, I M Inter.’

Video: how Florenzi reacted to Calhanoglu’s celebration against Milan

Milan fans didn’t quite enjoy it and unveiled an insulting banner in Milano on Monday afternoon.

Most Rossoneri fans never really loved Calhanoglu during his four-year spell at the club, with the Turkey international often accused of being too inconsistent.

Safe to say, the latest controversies won’t fix the relationship between Calhanoglu and the red and black half of Milan.

The next chapter is scheduled for February 6, when the Nerazzurri take on Milan in the reverse fixture. 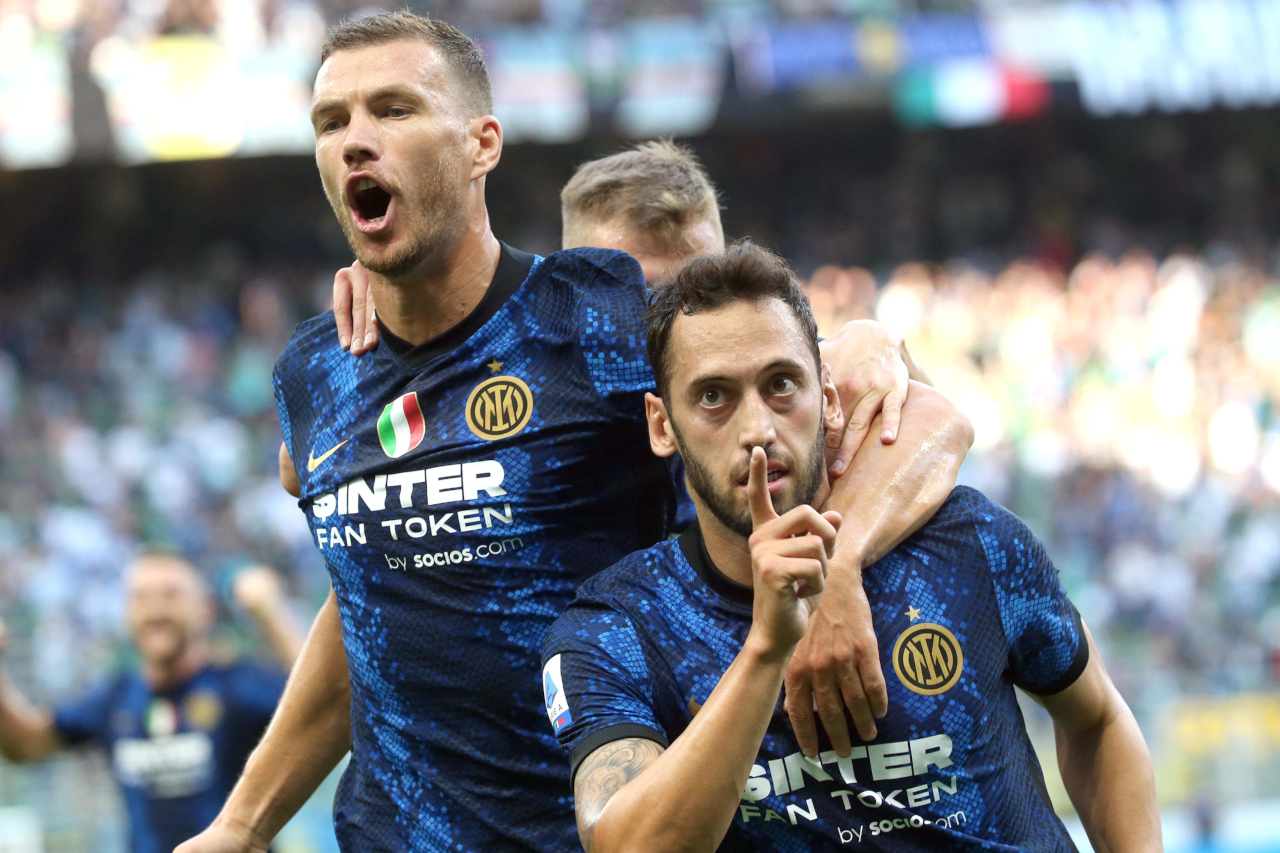