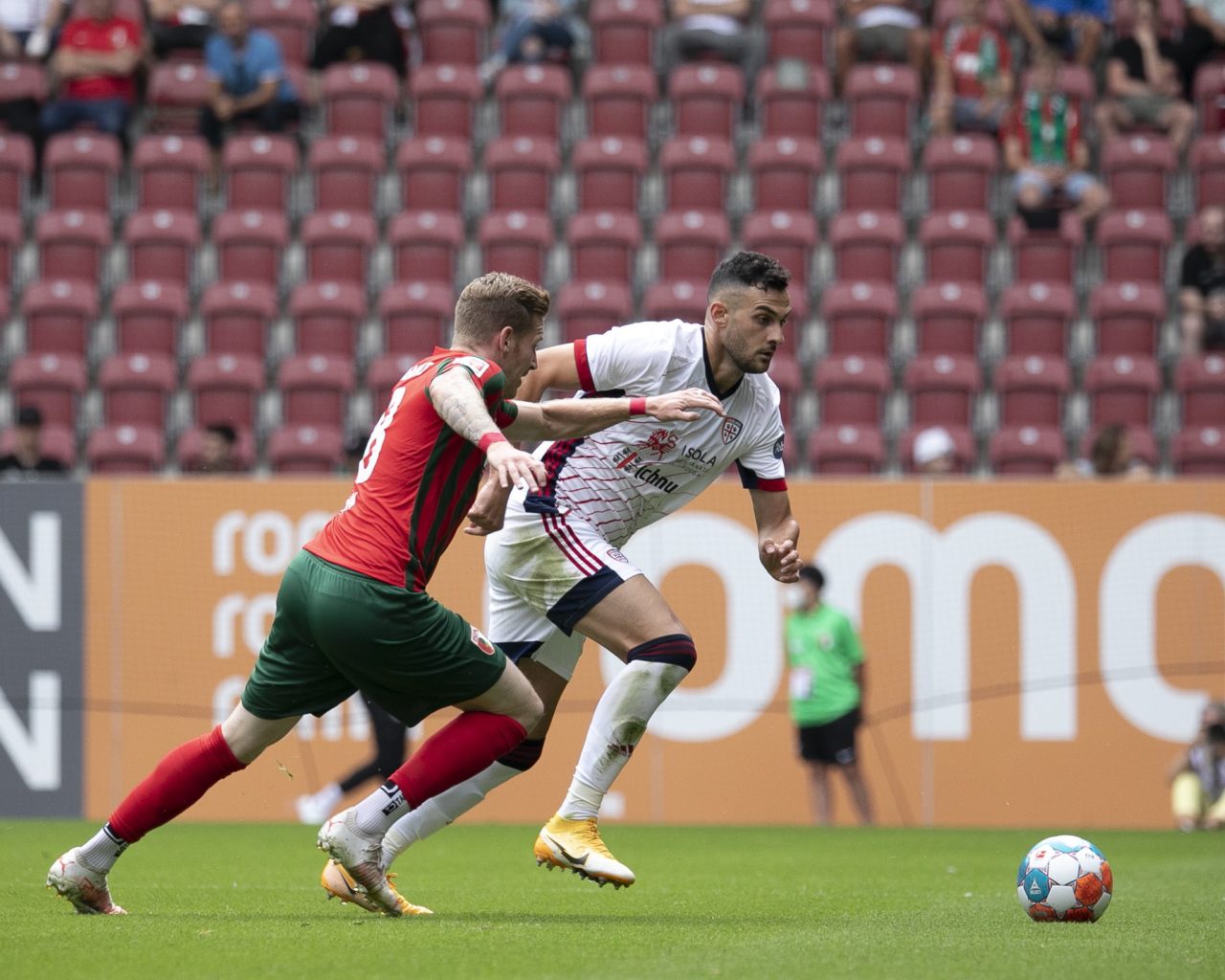 Cagliari were beaten 3-1 in a pre-season friendly by Augsburg, Joao Pedro netting a consolation goal in Germany.

The Bundesliga outfit had this as their final test before the campaign kicks off on August 7, while the Sardinians won’t play their opening Serie A match until August 21.

Alessio Cragno did well to parry the Jeffrey Gouweleeuw header, but could do nothing on Ruben Vargas from close range as Andre Hahn rolled across.

Fredrik Jensen added the second at the back post, before Vargas made it 3-0 approaching half-time and Hahn completed a hat-trick of assists.

Cagliari only really started to make an impact after the hour mark, with Razvan Marin’s attempt from distance and Joao Pedro finishing off a counter-attack.

Maignan: Donnarumma did a great job at AC Milan, now my story starts