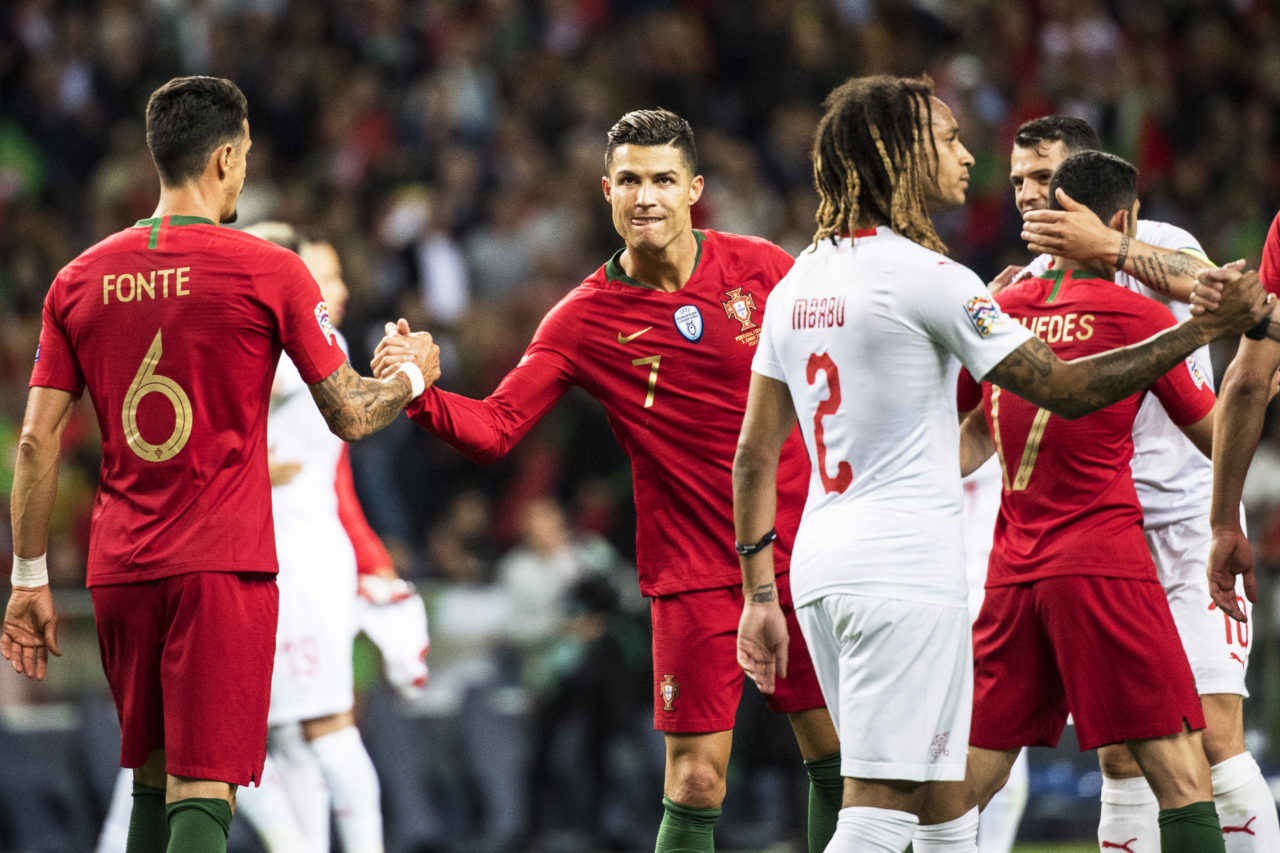 Portugal teammate Jose Fonte revealed he asked Cristiano Ronaldo to join him at LOSC Lille to challenge Lionel Messi in Ligue 1. ‘I ask him every day’.

Ronaldo seems set to continue at Juventus, as Messi completed a move to Paris Saint-Germain this summer, but the 36-year-old enters his last year of the deal with the Old Lady and Fonte revealed he has tried to lure him to France.

Lille are the reigning champions in Ligue 1 and defender Fonte revealed he has been talking to the Juventus superstar and explained he usually asks him to join him at the Stade Pierre-Mauroy.

“I send him a message every day, asking him to come to Lille,” Fonte told talkSPORT and revealed what the Portugal captain replied to his suggestion.

Ronaldo has been linked with a move away from Juventus this summer, but the reports regarding his future in Turin have decreased in recent weeks.

The former Real Madrid and Manchester United star seems set to remain for another season at the Bianconeri and was involved when Juve played Barcelona last week.