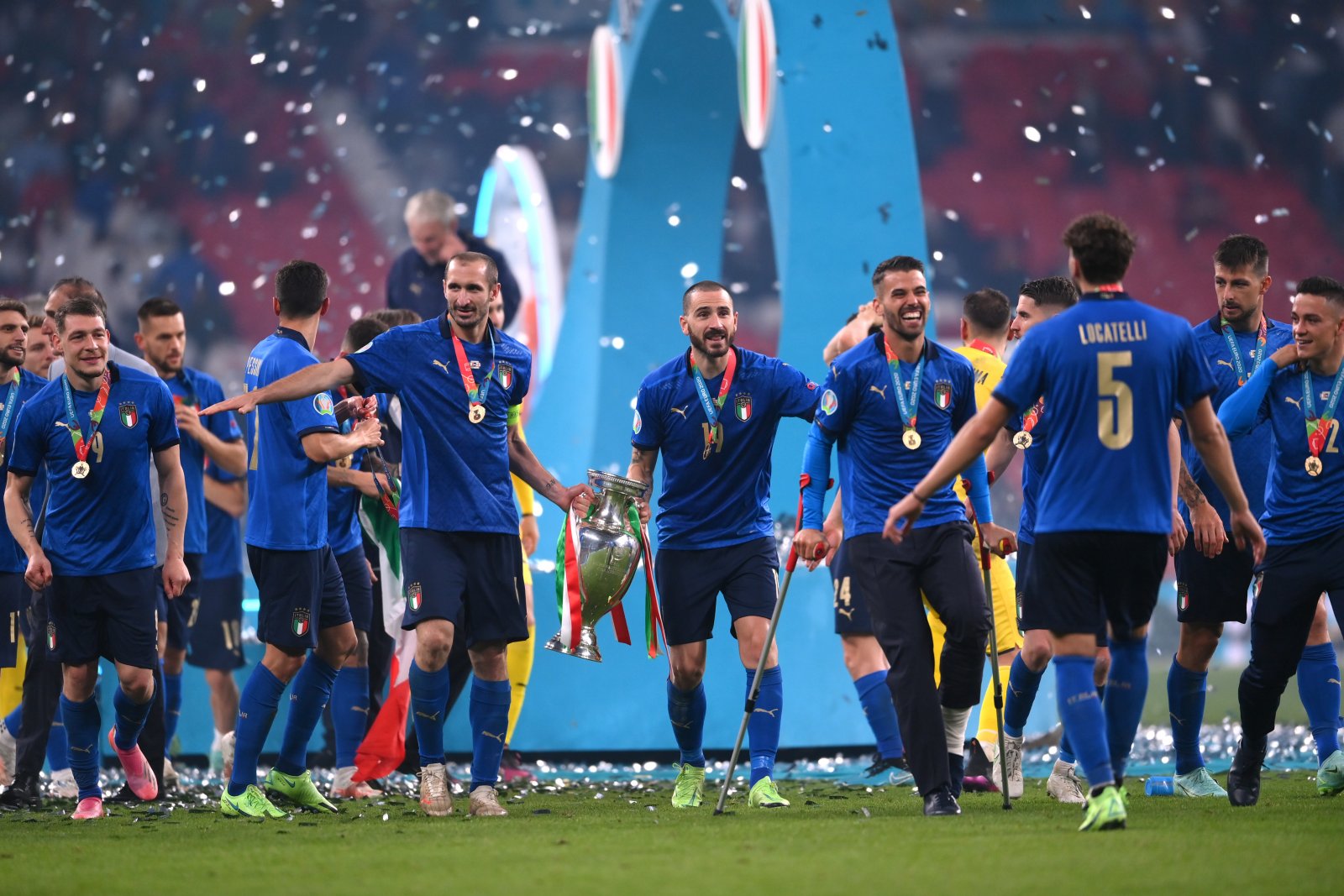 Five Italy players have been chosen in UEFA’s Team of the Tournament for Euro 2020.

Gli Azzurri beat England on penalties at Wembley on Sunday to claim the title, having impressed as the standout team from the very start of the group phase.

Gianluigi Donnarumma, who was also named Player of the Tournament on Sunday, is the goalkeeper chosen in the XI. Leonardo Bonucci, Leonardo Spinazzola, Jorginho and Federico Chiesa also made it into the team.

?? Introducing the official Team of the Tournament for #EURO2020

Who would be your captain? ? pic.twitter.com/goGLi6qQzj

Inter’s Romelu Lukaku was also chosen as another Serie A representative.

Serie A: Chiellini a free agent and without offers as he awaits Juventus’ call