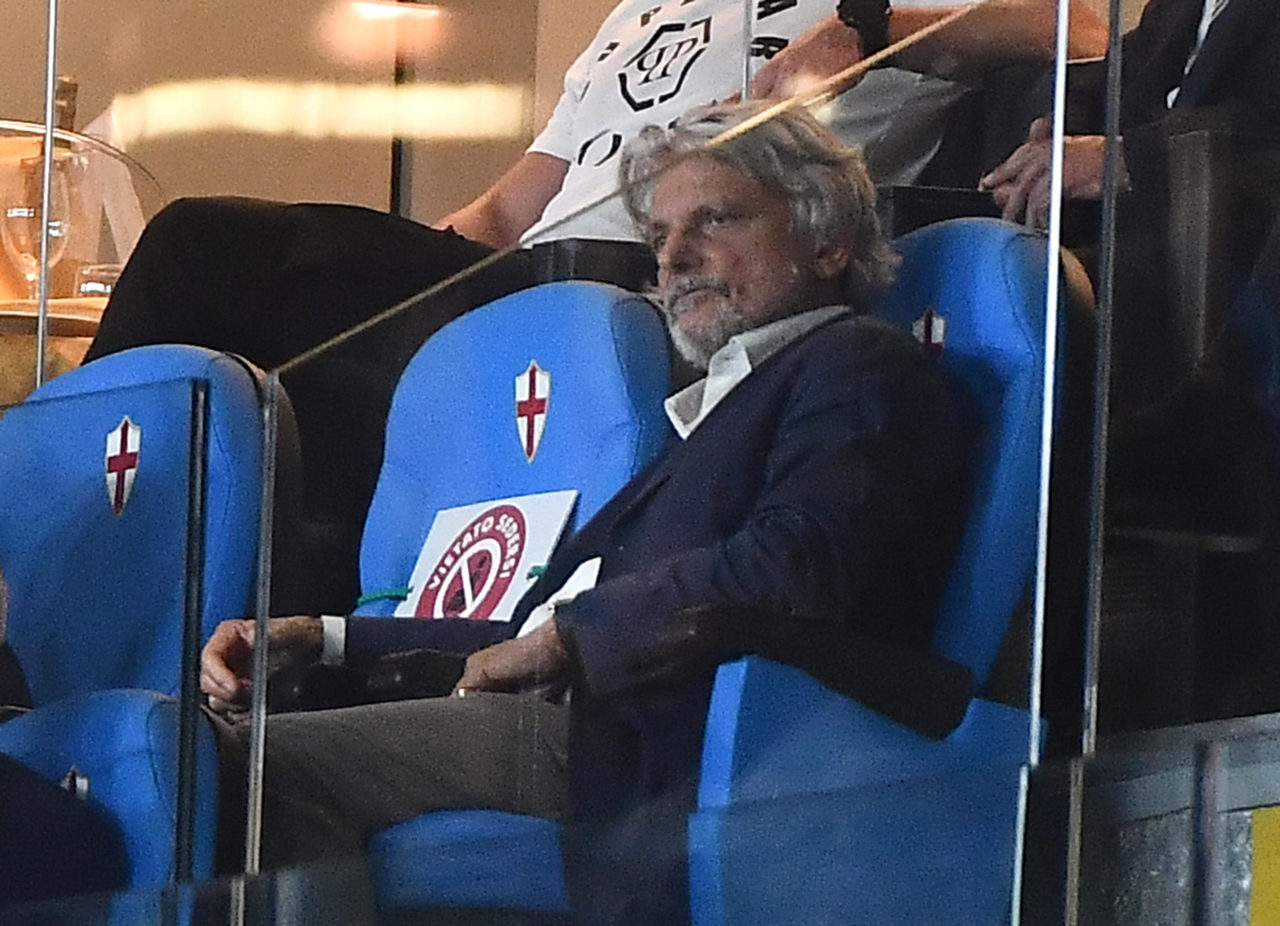 Sampdoria patron Massimo Ferrero confirmed Roberto D’Aversa’s position at the club. ‘I confirm my confidence in the coach’.

The Blucerchiati suffered a 3-0 defeat to Torino on Saturday and the rumours regarding a possible exit for D’Aversa continued.

The former Parma coach replaced Claudio Ranieri this summer but has struggled to match the performances from last season.

Ferrero, however, has reiterated his trust in the coach and put the ‘responsibility’ on the players.

“I confirm my confidence in D’Aversa,” Ferrero told Il Secolo XIX. “It’s the team that must take its responsibilities.”