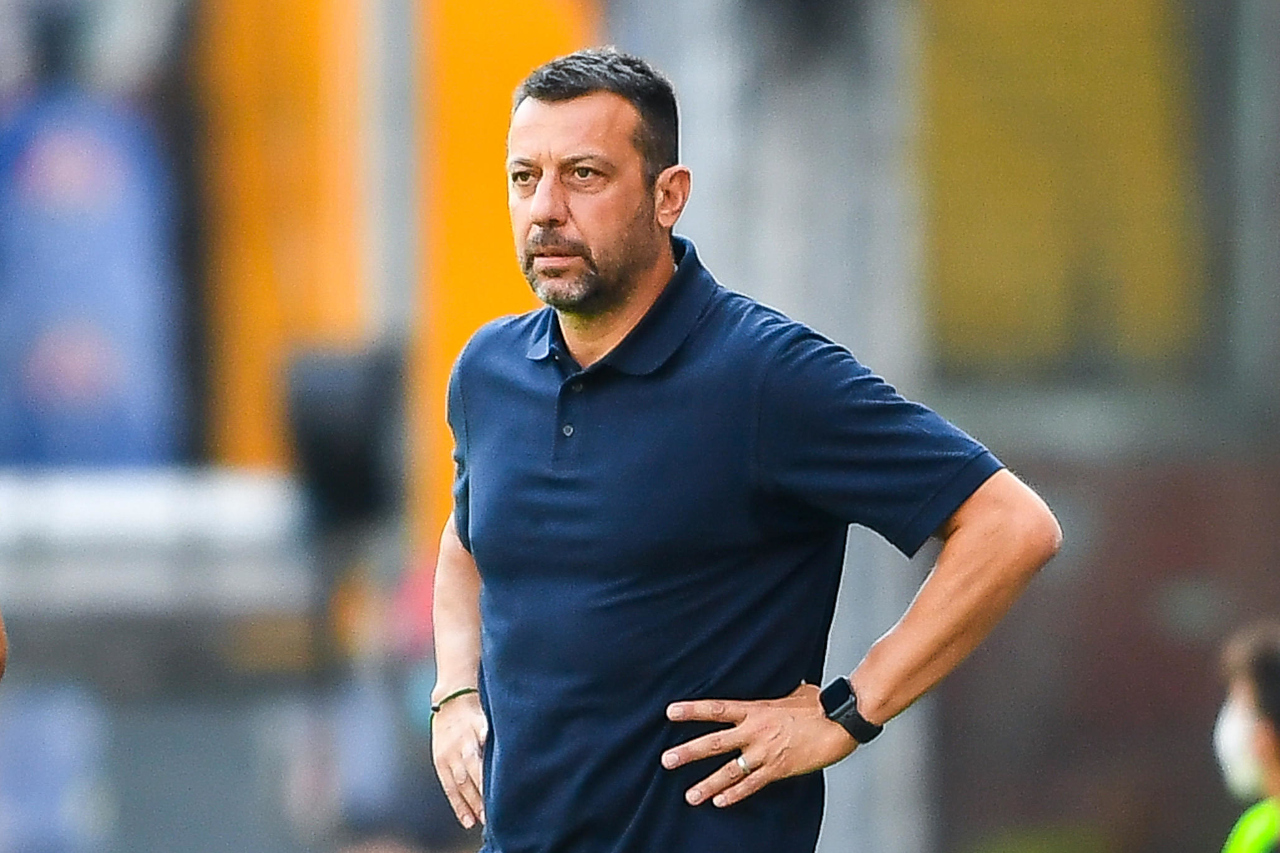 Sampdoria coach Roberto D’Aversa explains why he substituted Kristoffer Askildsen after just 12 minutes during the 3-0 defeat to Torino. ‘Just be glad I didn’t thump him.’

The Blucerchiati were dominated from start to finish at the Stadio Olimpico Grande Torino, with goals from Dennis Praet, Wilfried Singo and Andrea Belotti.

There could easily have been more, as Simone Verdi had one ruled offside and Belotti hit the woodwork, while Adrien Silva saw red for dissent.

“Torino went out there to get a result and we didn’t,” confessed D’Aversa in his press conference.

“We conceded a goal on the counter-attack from our own corner, so that says it all. They did everything to get a win and we put in a horrible performance.

“You need a different attitude, it’s the fourth time we have conceded in stoppages. We concede far too many goals and must all feel responsible for this. We didn’t look like a team, we showed no determination.”

Sky Sport Italia report Sampdoria will go into a training retreat, while President Massimo Ferrero is said to be considering D’Aversa and his role too.

“We are well aware this performance cannot go unnoticed. Everyone has to give a signal and we probably will go into a training retreat.”

The tension was evident when D’Aversa was asked why he had introduced Askildsen as a substitute only to then haul him off again 12 minutes later.

“You should just be glad I didn’t thump him,” was the reply from the coach during the press conference.

“I see quality in him, but this was a signal to him and the others. You must honour the shirt and give your soul when you come off the bench.”

Askildsen is a 20-year-old Norway international midfielder with 10 Serie A appearances for the current campaign, plus one in the Coppa Italia.

Juventus player ratings vs Verona: Dybala can’t do it alone