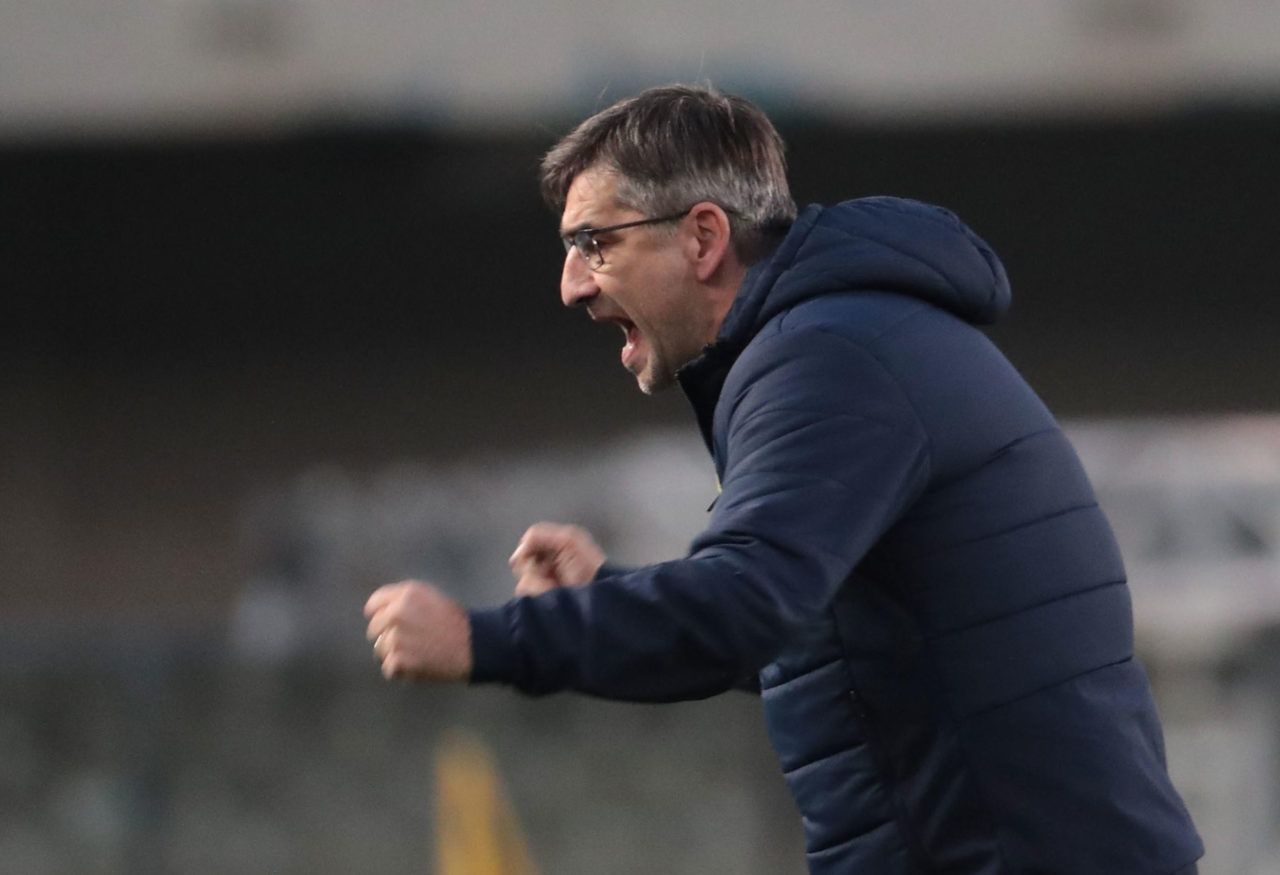 Torino struggled badly in the Coppa Italia First Round against 10-man Cremonese, including a parried Rolando Mandragora penalty, until winning the shoot-out.

The Granata will face either Sampdoria or Alessandria in the next round, but they were jeered off the pitch by their own fans at the Stadio Olimpico Grande Torino.

Cremonese had the better of the first half and Andrea Belotti went off with a sprained ankle, then when Toro did have a chance through Sasa Lukic, he scuffed the finish from point-blank range.

The visitors went down to 10 men after Jaime Baez received his second yellow card for bringing down Ola Aina.

This chaotic match got even more complicated when referee Giovanni Ayroldi pulled up with an injury and had to be replaced by the fourth official.

Nicola Rauti just failed to get on the end of a Wilfried Singo cross and Italy Under-21 international goalkeeper Marco Carnesecchi stepped up for a series of spectacular saves, including on Aina, a Mandragora volley and Mergim Vojvoda strike.

He out-did himself in extra time by parrying Mandragora’s penalty after Alessandro Fiordaliso brought down Aina.

It went to a shoot-out and Vanja Milinkovic-Savic denied Daniel Ciofani before Michele Castagnetti fired wide.

Chelsea striker Abraham arrives in Italy ahead of Roma medical