Watch as this relegation dogfight ends with a point each, the well-worked Venezia corner routine and Caleb Ekuban’s debut Serie A goal in response for Genoa.

The result does little to boost either side in the battle to stay in Serie A, but the Lagunari had the better of the first half and took the lead when a corner was flicked on for the Thomas Henry header at the back post.

Genoa came out fighting after the restart and brought in fresh legs off the bench, as Ekuban scored his first ever Serie A goal, cutting inside to drill into the near bottom corner. 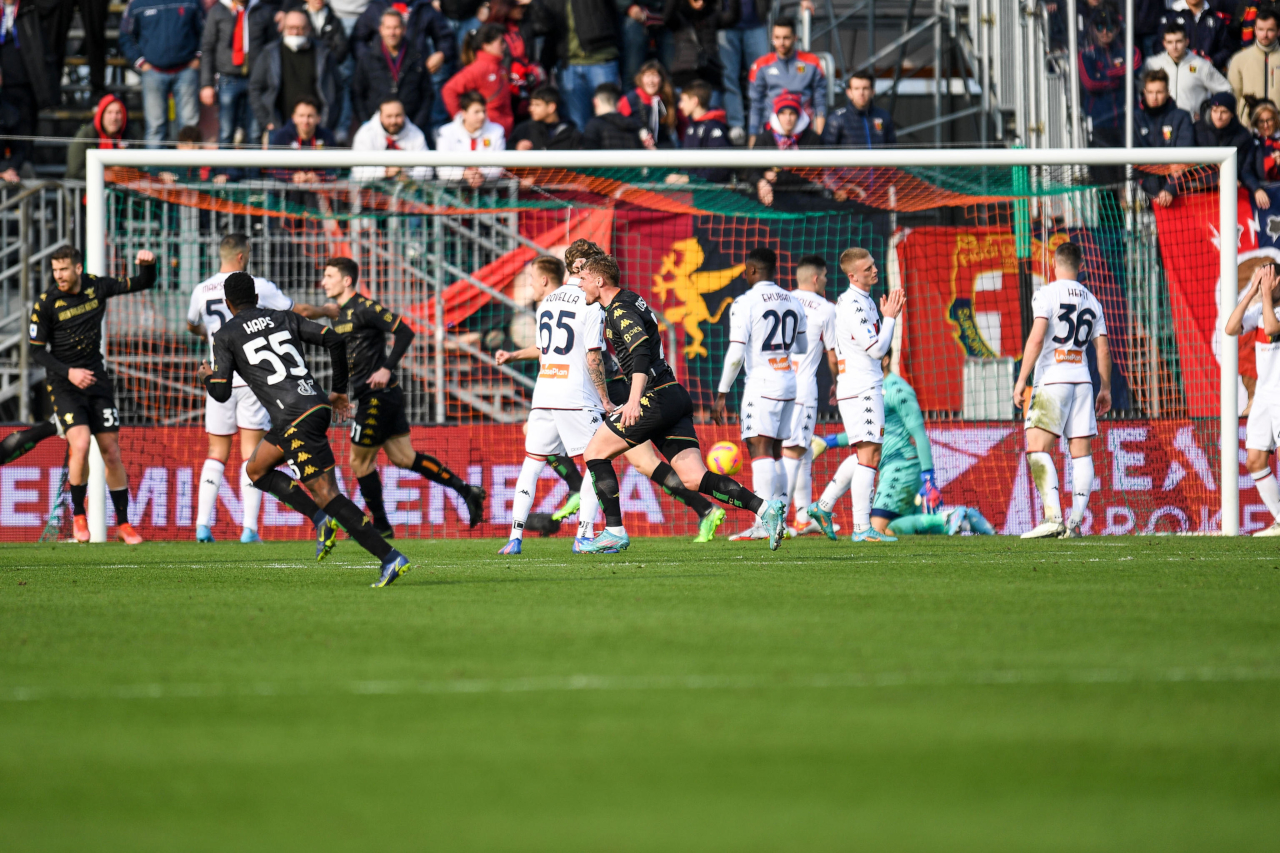 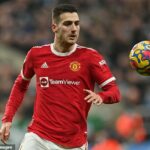 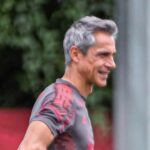