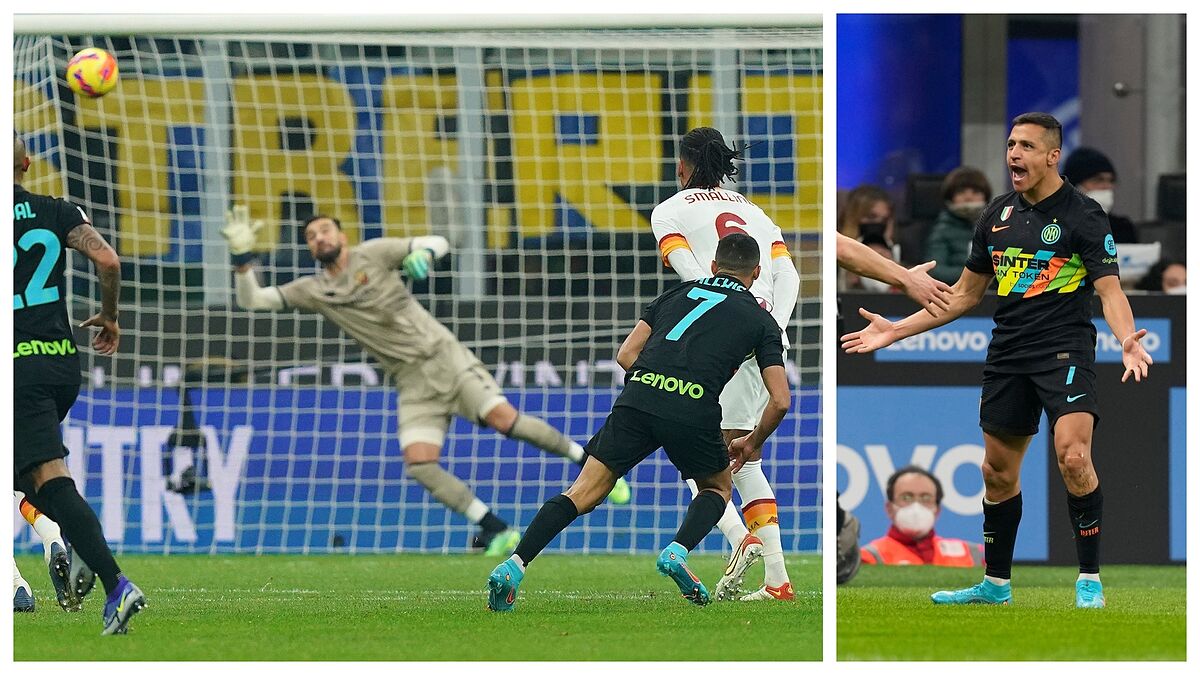 It was thought that the career of Alexis Sanchez was all but over at the top level, with his experience at Manchester United scarring him deeply, yet the Chilean has found a welcome home in Italy with Inter, admitting that when he doesn’t play, he becomes like a caged lion.

Inter have given the forward a role which best suits him, one from the bench and playing in cup matches, and he is able to contribute whilst not having the pressure to lead the line.

The king of Coppa nights

The 33-year-old looks like the footballer who dazzled with Udinese, Barcelona and Arsenal, with the club’s website labelling him ‘The King of Coppa nights’ due to his incredible propensity for performing in knockout tournaments.

He has scored six goals across 884 minutes this term, with two of them coming in the Coppa Italia, whilst he also netted a dramatic winning goal in the 121st minute of extra-time against Juventus in the Supercoppa Italiana.

Only Lautaro has scored more since November

His first goal of the season came on November 3 against Sheriff in the Champions League, but since then only Lautaro Martinez has been able to outscore Sanchez.

The Argentine has scored seven, whilst Sanchez has netted five since the latter opened their account for the 2021/22 campaign.

From ‘caged lion’ to ‘monster’

Alexis, who has scored 17 goals and added 22 assists in his 93 games for the Italian club has moved to defend himself against critics.

«I don’t think my performances were bad, they just didn’t let me play and when I don’t play I’m like a caged lion,» Sanchez detailed.

«If they let me play, instead, I’m a monster. [Former Inter boss Antonio] Conte told me that nobody plays like me, and he’d give me 15-20 minutes because I can make a difference.» 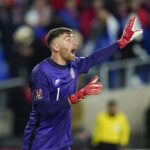 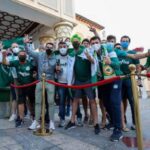