The Sweden international is on loan for Antonio Conte’s side with an option to buy at the end of the season, although that will become an obligation if certain conditions are met.

He was picked along with fellow ex-Juventus teammate Rodrigo Bentancur for his first Premier League start in the big game against runaway leaders Manchester City.

Kulusevski certainly made an impact, as he scored on a Son Heung-Min assist within four minutes.

It is the 21-year-old’s third goal of the season, after finding the net for Juventus in Serie A and the Champions League.

“What a start to the career of Dejan Kulusevski!” 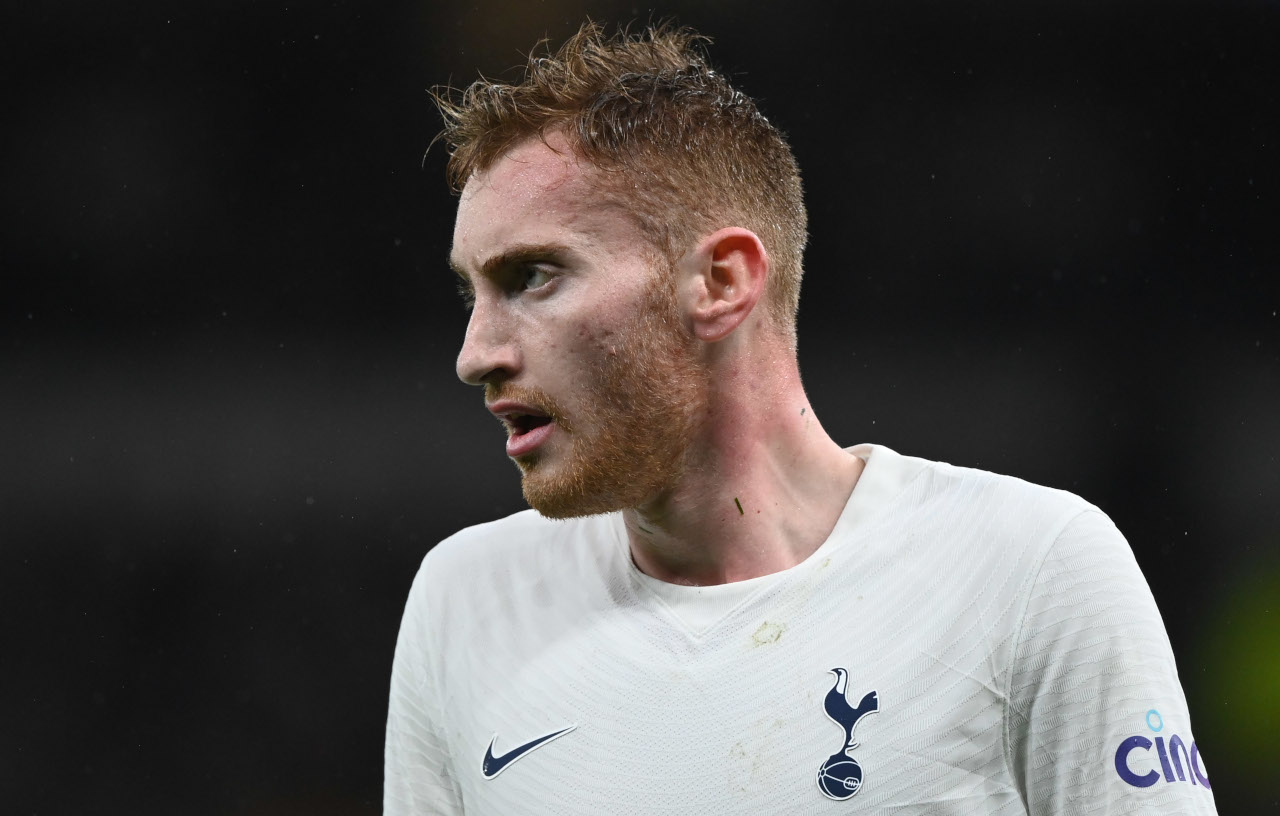 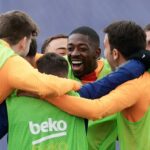 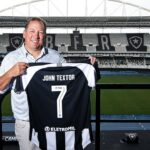