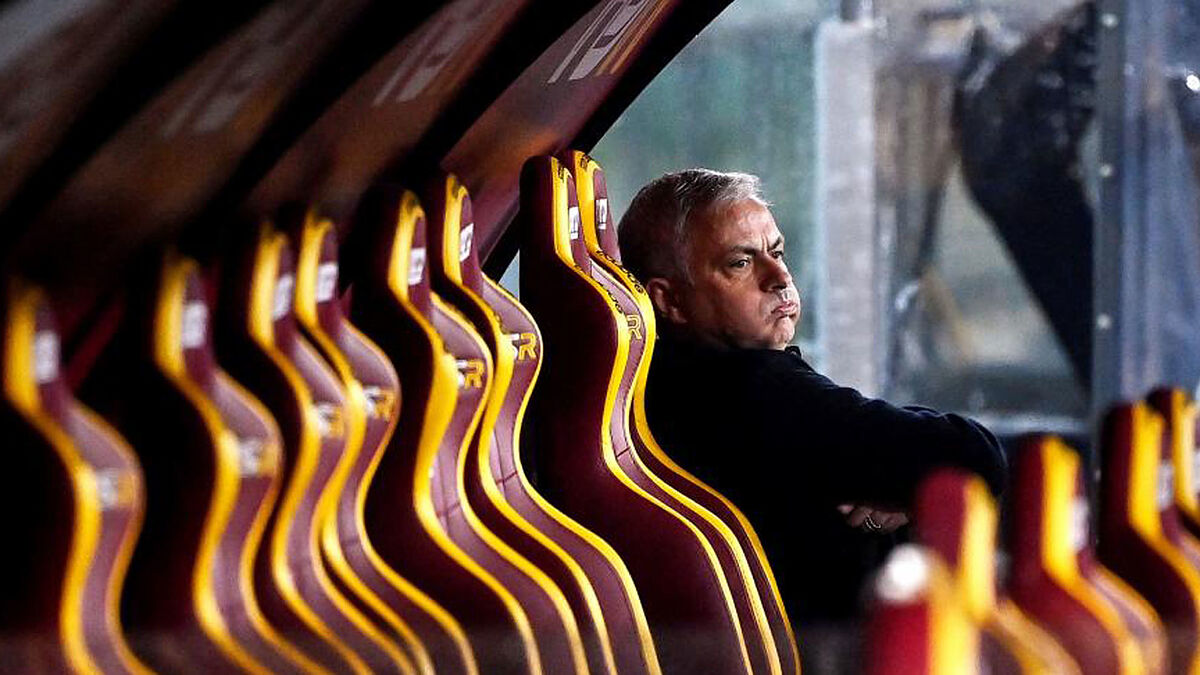 Roma’s 4-3 defeat to Juventus on Sunday was an incredible advert for the excitement on offer in Serie A, yet if there is one person who doesn’t enjoy excitement it is Roma coach, Jose Mourinho, and the Portuguese legend has hit rock bottom.

The former Chelsea coach saw his side perform expertly as they cruised to a 3-1 lead with 70 minutes on the clock.

The Giallorossi had totally outplayed Juventus, putting Massimiliano Allegri under significant pressure, yet they somehow contrived to concede three goals inside seven minutes, losing the match 4-3 in the end.

Mourinho was livid after the final whistle, taking aim at his players and they mentalities, which is hardly advisable given the fact Roma have underperformed for much of the season.

«I’m not used to this team profile, but I’m here,» Mourinho told DAZN.

«In this dressing room there are too many good players, we need nastiness, we have a bench with many limits, we had 70 minutes of total control but we lost.

«We collapsed psychologically, the 3-2 killed me because Felix had a great game, but the player who replace him missed the first play and allowed Locatelli to score. This team suffers too much psychologically, they are too afraid, I need players with my personality, I don’t want to adapt to the fragility of this team.»

This was a quite sensational rant against his own team, which recent history has shown not to work for Mourinho, and this was followed up by the coach’s classic demand for more funds in the transfer market.

«I hope the club can help me in this matter in the transfer market,» Mourinho continued.

Roma now sit sixth in the Serie A table, nine points adrift of the Champions League places, which would be a marked disaster for the current campaign if the team finish in such a standing, and this has to be the lowest moment for Mourinho, because Italy was supposed the be the place where he had the Midas touch.