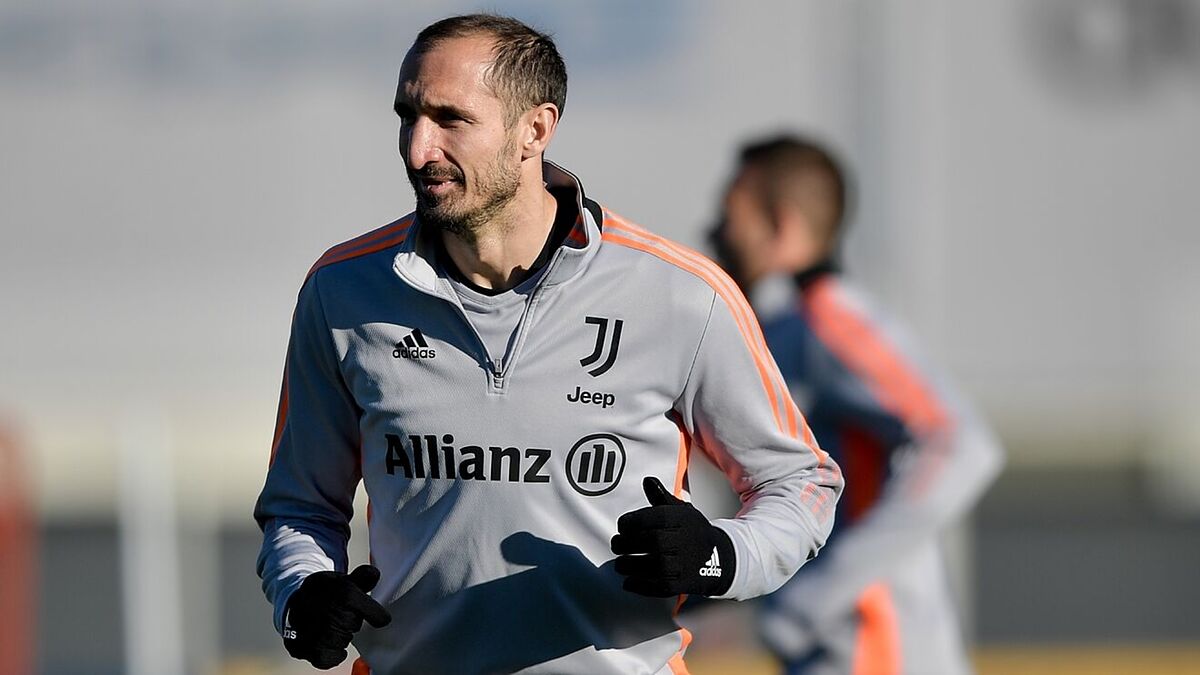 Zlatan Ibrahimovic is still playing at the age of 40, which is motivation for 37-year-old Giorgio Chiellini to keep playing for some time yet.

Discussing his relationship with Ibrahimovic, Chiellini has joked about organising a joint retirement video.

«Yes, maybe I have to call Zlatan and we can decide,» he said in an interview with The Times when asked if the Swede’s longevity has factored into his thinking about his future.

The defender went on to praise Ibrahimovic, who he has battled over the years in Serie A.

«From the past my best enemy was Ibrahimovic,» Chiellini added.

«He is unlucky to play in the period of Cristiano Ronaldo and Lionel Messi because, without them, Ibra would have a few Ballons d’Or.» 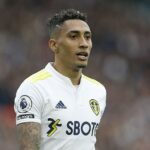 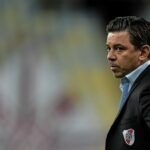