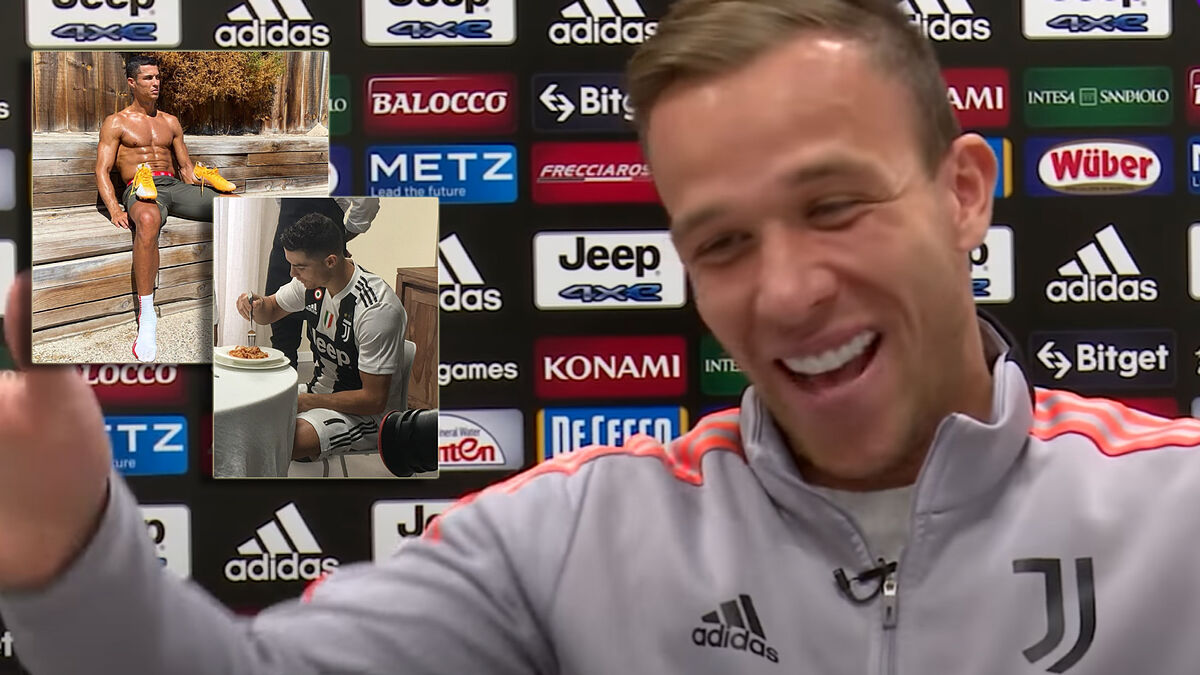 Arthur Melo has had the rare privilege of being teammates with Cristiano Ronaldo, Neymar and Leo Messi in his career.

The Juventus midfielder gave his views on each of the footballing legends, both on their abilities as players and their personalities.

«Cristiano surprised me with how professional he is,» Arthur told TNT Sports Brasil. «He’s not a football player, he’s an athlete. He’s a professional because of all the work he does beforehand. Not on the field, which everyone sees, but off the field.

«He is a person who works, who eats well, and now takes in 15 minutes of sun [each day]. He is a professional and also a friendly person who tries to help.

«He is interested in the people around him. We used to sit together at the table with him. Sometimes he would look at our plate and tell us: ‘Not like that, eh’ (laughs).

«He tries to help in everything. He is a sensational person.»

Arthur is international teammates with Neymar, and spoke of how much he helped him settle into the Selecao setup.

«Neymar is a talent, one that only he has. He also grew up when he arrived in Europe,» he said.

«The more pressure he has, the better he plays. He is a genius. A genius for doing what he does on the pitch. I have a lot of love for him.

«He is one of those people who perhaps helped me the most when I got into the national team. He always told me to go with him.

«He made me better and helped me a lot. It is a privilege to be friends with him,» he said.

At Barcelona, Arthur had a good but brief connection with Messi, and couldn’t speak more highly of the Argentine.

«Messi… it seems that God pointed his finger at him. He is an alien because, on the field, he does some incredible things,» he said.

«Watching their games at home, of course at home you can see the whole field. Inside the field you see just part of that and the ball, but Messi seems that he is looking at the entire field from above.

«He is reserved, but also outgoing. A great professional, he works a lot. He has a more reserved life, maybe not like Cristiano or Neymar, but because of his personality he can do whatever he wants.

«He also helped me a lot when I arrived at Barcelona. He spoke highly of me in interviews in my early days in Europe. It has also been a privilege to work with him.» 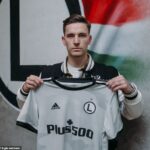 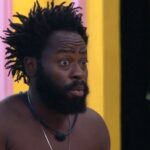