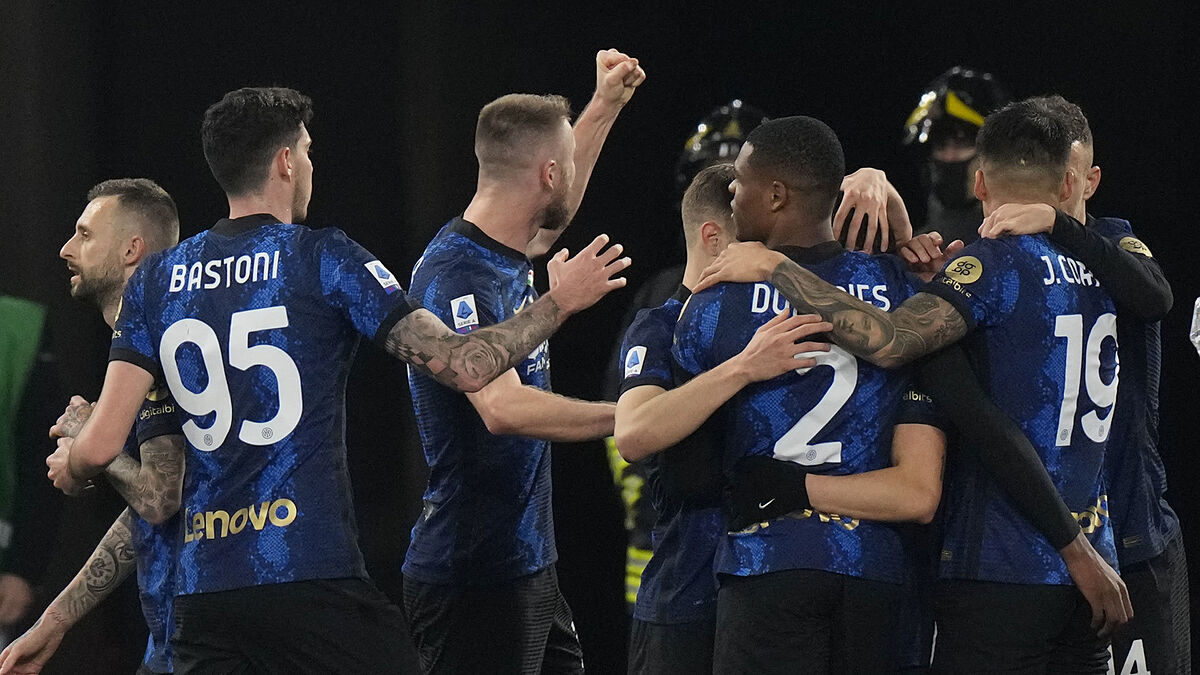 Roma coach Jos Mourinho had a nightmare match against his former team as the capital side lost 3-0 at home to Inter Milan in Serie A on Saturday.

Hakan alhanoglu, former Roma forward Edin Deko, and Denzel Dumfries scored in the first half. It was the first time in Mourinho’s career that one of his teams was 3-0 down at halftime.

Inter moved to second in Serie A, a point behind AC Milan after the Rossoneri beat Salernitana 2-0 to move to the top of the league. Napoli could move back on top if it beat Atalanta later.

Mourinho steered Inter to the treble of Serie A, Italian Cup and Champions League success in 2010. He took over at Roma in the offseason but has had mixed results. Roma has lost four of its past six league matches.

Inter opened the scoring when alhanolu curled in directly from the corner flag. The lead was doubled in the 24th minute. alhanolu cut inside from the left and pulled the ball back for Deko to sweep into the top left corner. Deko didn’t celebrate against the club he left in the offseason.

The Nerazzurri had the result virtually wrapped up by halftime. Alessandro Bastoni whipped in a cross from the left for a diving header from Dumfries at the back post. 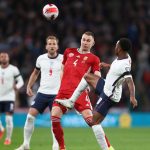 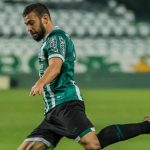