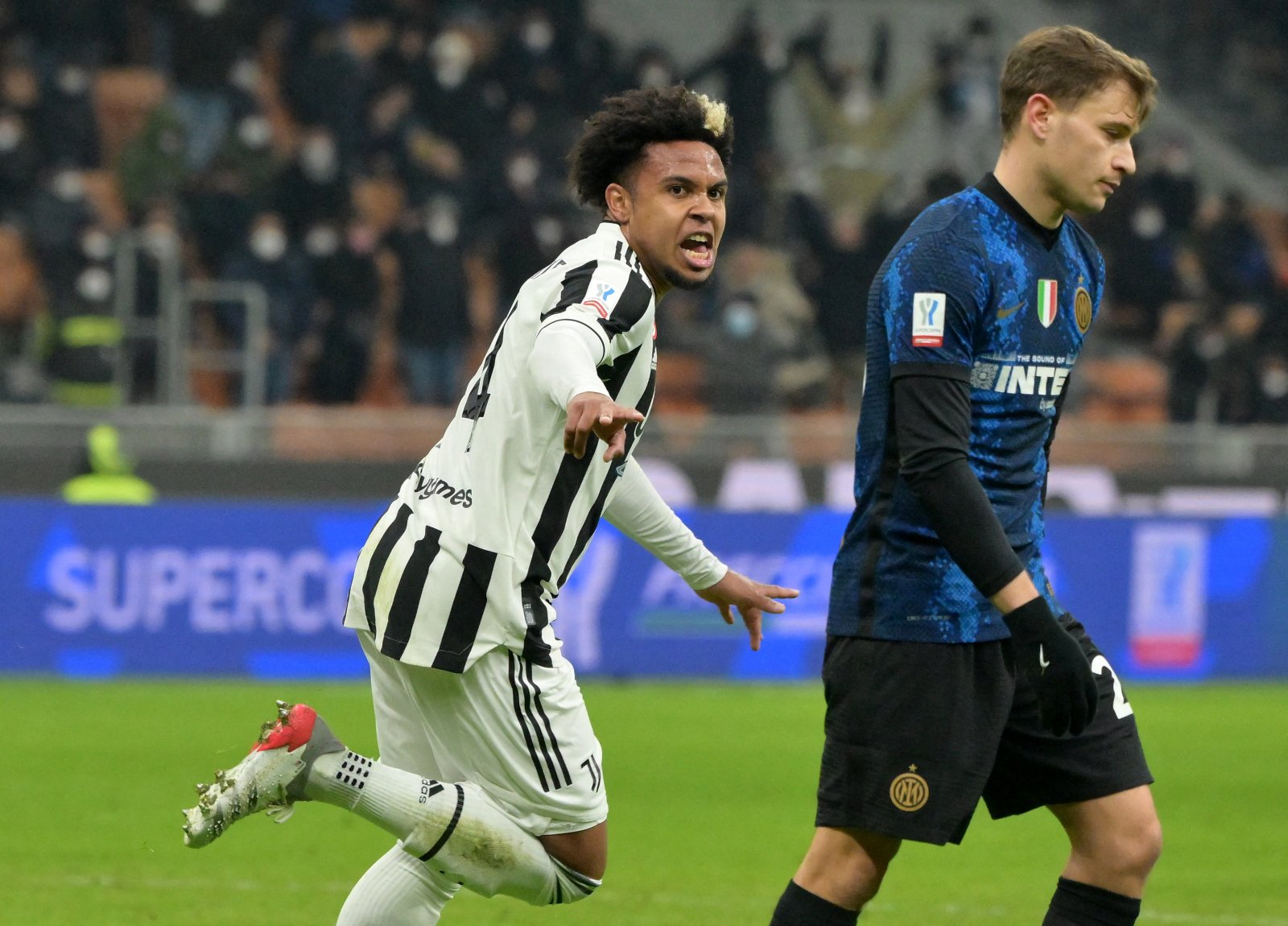 Juventus were stunned at the Stadio San Siro as Alexis Sanchez scored a last-minute winner for Inter to win 2-1 in the Supercoppa Italiana final, despite an admirable display from Weston McKennie.

McKennie gave Juve the lead in the first half but a penalty from Lautaro Martinez levelled the scores. The game remained tight but Sanchez settled it in the 120th minute by smashing a loose ball past Mattia Perin. Player of the match – Weston McKennie

It’s still very possible that Weston McKennie will be leaving Juventus in the near future, but he played with the energy of a man trying to prove a point on Wednesday night. Beyond scoring the game’s opening goal, the American midfielder brought a rare urgency and intensity to the Juve midfield.

Serie A Femminile: Sassuolo & AC Milan get back among the goals