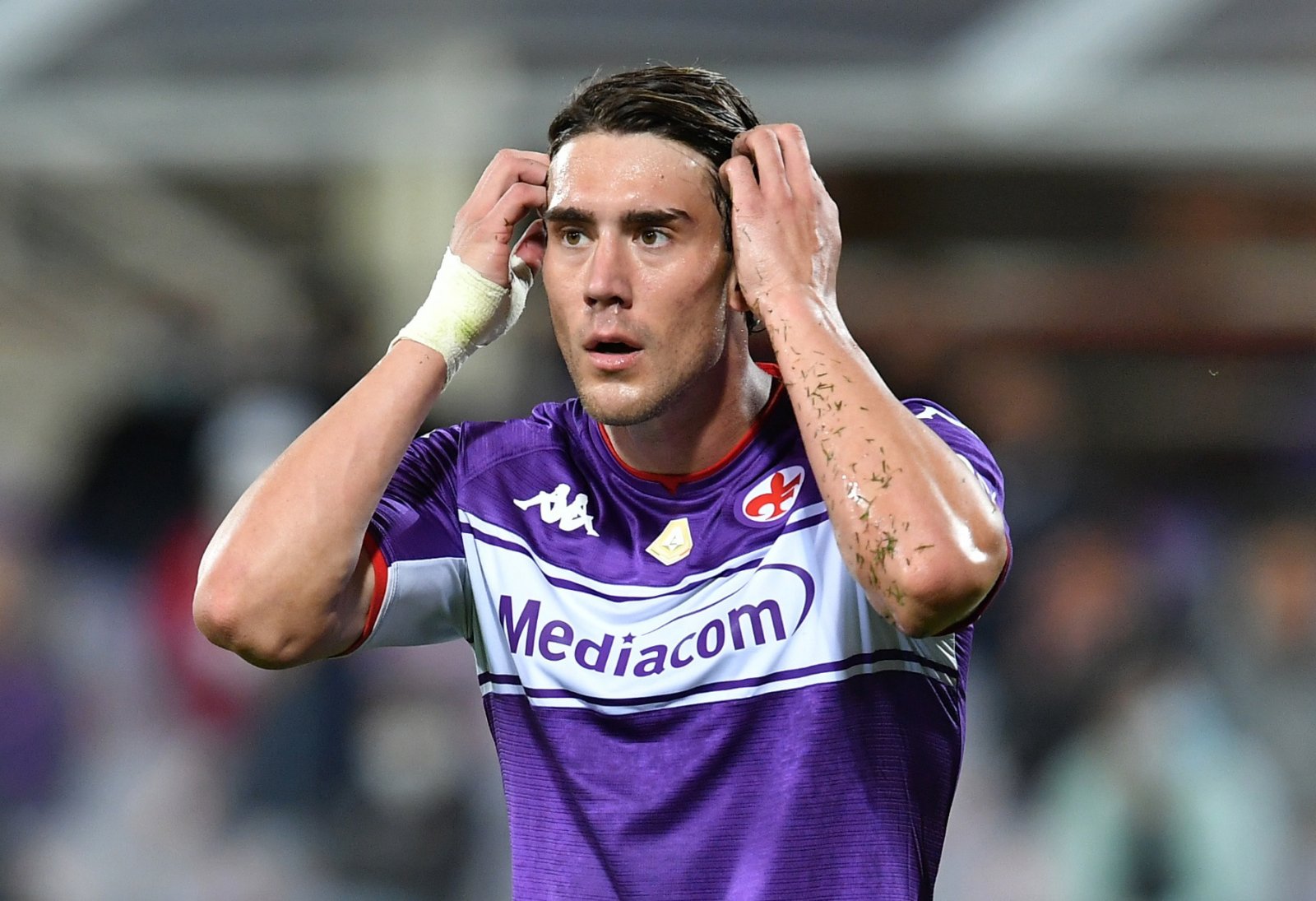 Juventus are optimistic of concluding a deal to sign prolific Fiorentina striker Dusan Vlahovic before the close of the transfer window.

According to Il Messaggero, the Serbia international is only one step away from completing his switch to the Viola’s bitter rivals and a deal could be concluded by Wednesday.

Vlahovic has already agreed personal terms with Juventus in principal and is ready to commit to a five-year contract worth €7 million per season, as the Bianconeri seek to bolster their attacking options with the 21-year-old.

Whilst no agreement has been reached with Fiorentina yet, Juventus are thought to be close to finding a resolution and are preparing an offer of €65-67m, plus bonuses for Vlahovic.

Vlahovic is joint top scorer in Serie A this season, having netted 17 goals in 21 games to propel Fiorentina into European qualification contention. 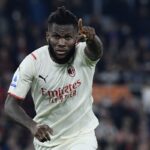 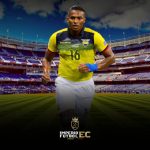