Former Italy striker Paolo Di Canio explains why he prefers Cristiano Ronaldo to Leo Messi, who he calls ‘an alien without emotions’, adding that ‘Neymar is even worse.’

The Argentinean and Brazilian stars were booed by PSG fans on Sunday, following their Champions League elimination at the hands of Carlo Ancelotti’s Real Madrid. It was probably the first time that Messi was booed by his own fans. Di Canio offered his view on the Argentinean’s campaign, comparing Messi to Cristiano Ronaldo.

“Messi left the pitch scratching his head, he has no emotions, ” The ex-Lazio striker told Sky Sport Italia.

“I prefer Cristiano Ronaldo. Do you want me to sit on the bench against Man City? I go back to Portugal, then I return and score a hat-trick. I prefer the human who has a soul to the alien without emotions.

“Messi showed his personality limits. Of course, he can be booed. There were thousands of fans waiting for him. They were dreaming, but his behaviour was not the right one.

“Neymar was even worse. He is not doing remarkable things and last month, he said that he wanted to go to the MLS to have three months holiday. I mean, have respect, you must have some problems.” 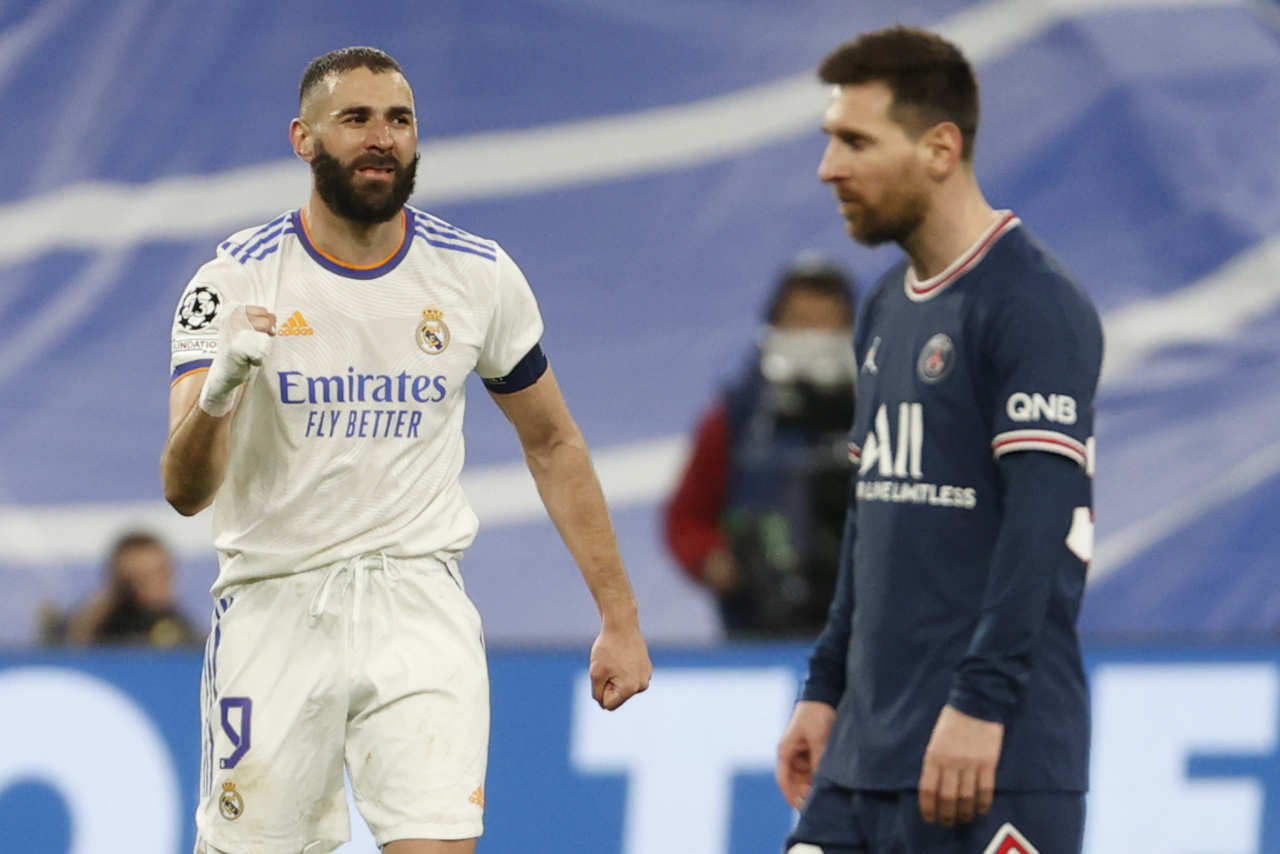 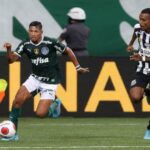